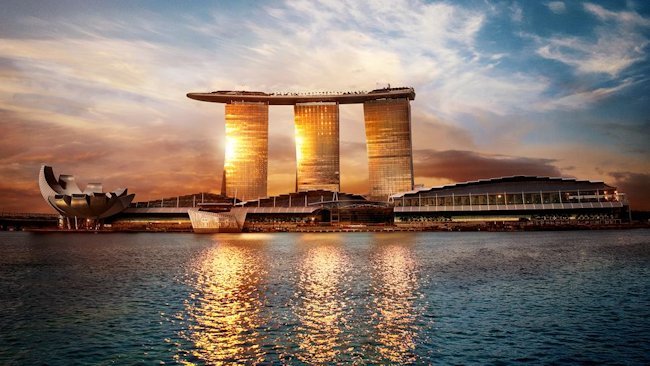 - KidZania Singapore: KidZania, the world's fastest growing family entertainment phenomenon, is coming to Sentosa Island in Singapore. The indoor family edutainment center offers an interactive learning and entertainment experience for children in a kid-sized city and delivers the first-of-its-kind edutainment fun. At KidZania, kids are empowered and inspired to pursue their life's dreams by exploring what it's like to live and work in a real functioning city. KidZania creates a kid-centric city experience targeted at kids aged 4 to 14 years, where they're in charge of choosing from over 90 role-playing activities from over 70 establishments. KidZania Singapore is set to open in 2015.

- Marine Life Park: Resort World Sentosa's newest attraction is home to more than 100,000 marine animals comprising some 800 species in more than 16 million gallons of water in two venues. The world's largest oceanarium gives guests the option of either getting wet or staying dry at Adventure Cove Waterpark, the region's only water park with marine life elements, including Southeast Asia's first hydro-magnetic coaster and S.E.A. Aquarium, the world's biggest aquarium with marine animals such as manta rays and hammerhead sharks. Marine Life Park officially opened on December 7, 2012.

- River Safari: River Safari will be Asia's first and only river-themed wildlife park comprising boat rides, display of freshwater habitats and other highlights offering close-up multi-sensory experience that will thrill adults and children. Occupying 12 hectares, it will be home to over 150 plant species, 300 animal species and over 5,000 individual animal specimens, including one of the world's largest collections of freshwater aquatic animals. River Safari opened to the public on November 29, 2012.