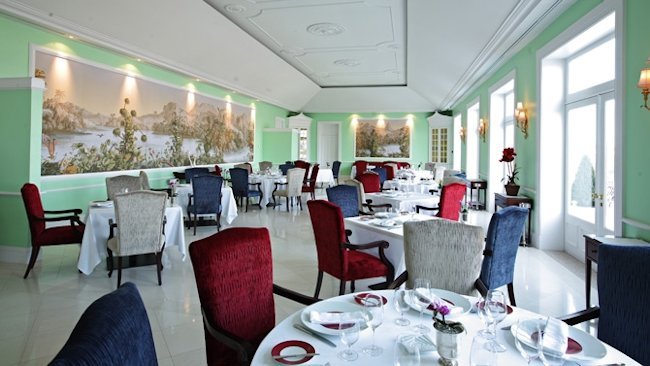 Assembling a list like this is a challenging chore. It would have been easy to name 101 really good restaurants in France alone, or Italy, or Spain, or the U.K. — but we wanted to represent as wide a geographical reach as possible, recognizing not just the best in more familiar places, but discovering lesser-known gems in other corners of the region. Thus our initial roster of nominees included some 314 restaurants in 31 countries. We then converted the list into survey form, arranged by country. This survey went out to our address book of trusted panelists, including restaurant critics, food and lifestyle writers, hospitality business professionals, and bloggers with wide restaurant-going experience, as well as our own staff.

Although we took inspiration from the Michelin Guide and other reputable sources, we weren't slaves to their rankings, and many excellent Michelin-starred restaurants have been omitted, while a number of places not singled out for recognition are here. While many of the restaurants on our list are gastronomic palaces, like the superlative Taillevant in Paris, there are also a number of more casual places that reflect the local character, ingredients, and culinary traditions — for instance Fishy Fishy in Kinsale, Ireland, and Da Fiore in Venice.

While capital cities like London and Paris are well represented, several of our bests are situated in smaller cities and far-flung locales like Fosa in the Croatian port of Zadar, The Yeatman in the Portuguese wine town of Vila Nova de Gaia, and Hof van Cleve in Kruishoutem, Belgium (pop. 8,140).

• 19 countries represented on final list: Austria, Belgium, Croatia, Denmark, Finland, France, Germany, Greece, Hungary, Ireland, Italy, Croatia, Monaco, Portugal, Slovenia, Spain, Sweden, Switzerland, and the United Kingdom
• 9 restaurants also in this year’s 101 Best Hotel Restaurants
• France claims the most spots on the list with 23 restaurants — four more than in our last year's listing — 15 of them in Paris
• The United Kingdom tied with 23 of its own, 16 of those in the ever-growing culinary capital of London