2018's Best Places to Own Where You Vacation 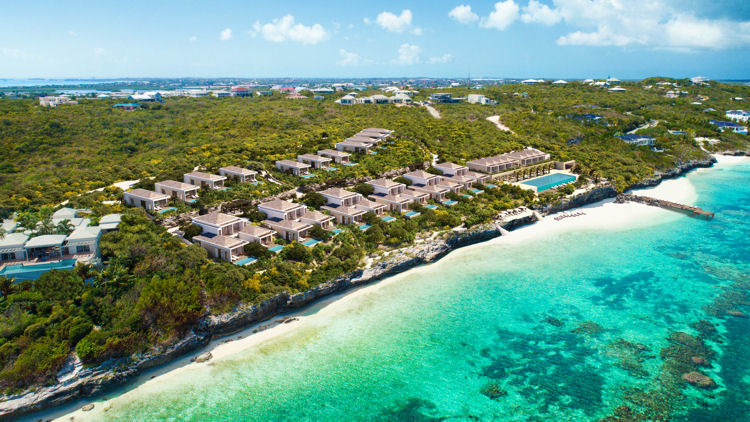 We’ve all had those vacations that we wish could last forever, but unfortunately, most of the places we stay require a check-out date. The new residential resorts below all include the option to purchase a home in paradise, so your favorite vacation spot can become a home to return to again and again.

Rock House (Turks and Caicos, Providenciales): Rock House, the latest residential resort from Grace Bay Resorts, will feature a collection of luxury cottages nestled into the yet-to-be-developed cliffs of Providenciales’ north shore once it breaks ground later this year. The project, which launched sales in April 2017, will capture the allure of hillside European towns like Capri and Antibes, providing a private, cliff-side option for buyers coveting an alternative to the numerous beachfront resorts typically found in the Caribbean. Each home, crafted by Coast Architects with interiors designed by AD100 interior designer Shawn Henderson, will include private shower gardens, oversized soaking tubs, eclectic Scandinavian and custom-made furnishings and 180-degree views of the archipelago’s barrier reef and Atlantic Ocean. Upon completion, the resort will also feature five-star hotel amenities like a relaxing spa, energizing fitness center, winding jogging trails and a signature restaurant and main infinity pool both set upon a soaring hilltop. Pricing of the studio to two-bedroom cottages ranges from $600,000 to $1.625 million. 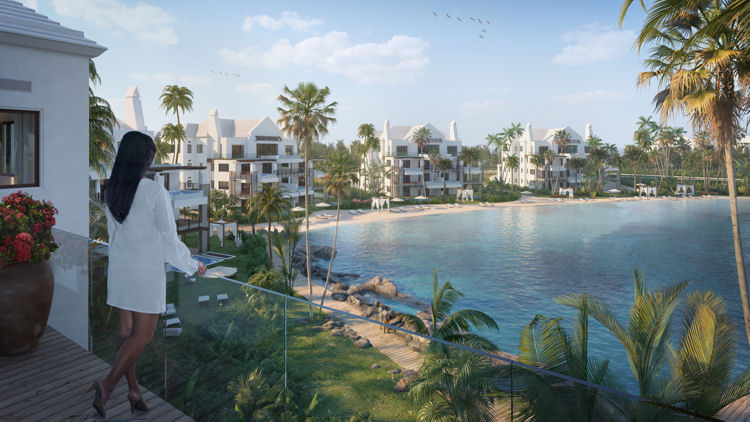 Caroline Bay (Bermuda): Carolina Bay is a 182-acre ultra-luxury, master planned waterfront destination and community located in the serene west end of the island in Southampton and Sandys Parishes. With its pink sand and crystal-clear beaches, the destination will be home to the fifth Ritz-Carlton Reserve in the world and only third in the world with the luxury branded residences. What’s more? The destination also boasts a superyacht marina which is now open. Move-ins are slated for summer 2018.

Mandarina in Nayarit, Mexico: a collection of 55 private four-, five- and eight-bedroom villas that are among the first One&Only Private Homes in the world. The homes offer up to 13,000 square feet of seamless indoor and outdoor living, and amenities include world-class dining, tailored adventures and a kids’ club. 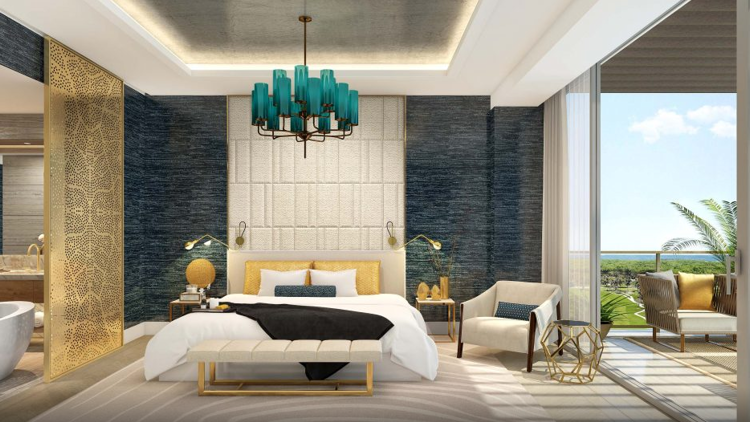 The Residences at Mandarin Oriental, Boca Raton: For those preferring to buy stateside, these 92 coastal residences on Florida’s east coast will connect to a luxury hotel. Priced between $1.3 million and $13 million, the homes offer the combination of downtown convenience and seaside living, and will become part of one of only three Mandarin-branded condo buildings in the U.S. Move-ins are slated for 2020.