28 Places To Visit When Traveling Through Oregon 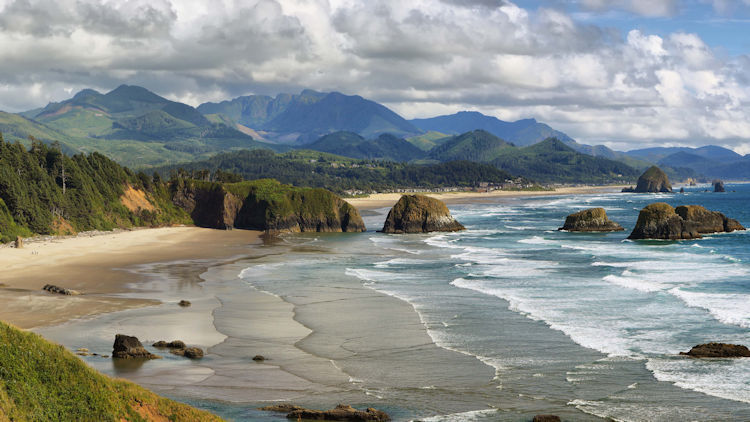 Hollywood legend Clint Eastwood once lived in Oregon and worked in a lumberyard before a work-related incident almost took his life, prompting him to quit. Today, this state attracts domestic and foreign travelers with its scenic mountain ranges, waterfalls, and coastlines, among other tourist attractions that would leave one wanting to move there.

Known for its excesses, Oregon’s capital, Portland, has more than 60 breweries -- the highest in any city in the world. It’s also home to the Humongous Fungus— a honey mushroom touted as the world’s biggest living thing. The best tours in Portland include a 'Flightseeing Tour to Mount Hood', to a 'Food Carts, Pods & Patios Tour' and many more interesting places.

If you’re planning to have an adventure-packed trip complemented by breathtaking views of majestic land masses, water formations, and an overall unparalleled fun experience, check sites like Visit Oregon so that you know what to expect in this amazing place.

Points of Interest in Oregon

Whether you prefer scaling the majestic mountains or kayaking through rough and calm waters or everything else in between, you’ll love these major attractions that Oregon has to offer. 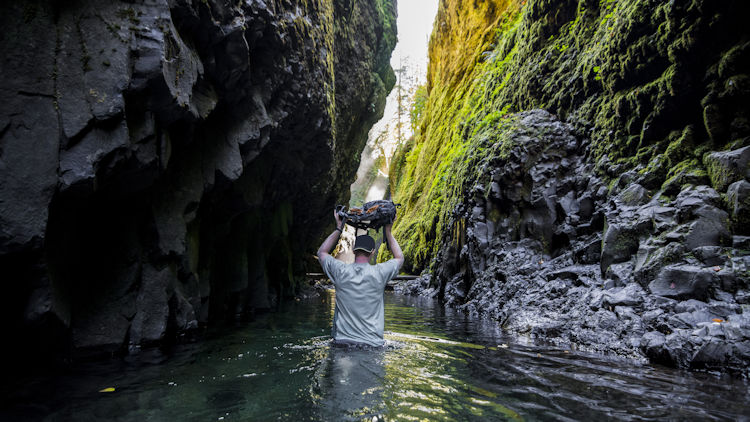 When is the best time to visit Oregon?

Oregon has Truffle and Cheese Festivals, as well as the world class gustatory celebration simply called Feast Portland happening in the months of January, March, and September, respectively.

But, if you’re in for more than just food, visit Oregon during the summer, from June to August, when the weather is conducive to outdoor activities, and the fields are bursting with colorful wildflowers. Skiers and winter sports enthusiasts better set their sights on Mount Hood in the cooler months however.

If you want to plan ahead, mark your calendars and choose the right time for you to hit the road. Note these other festivals as well:

In Oregon, there are many things to do and see all-year round. You’ll never go wrong.