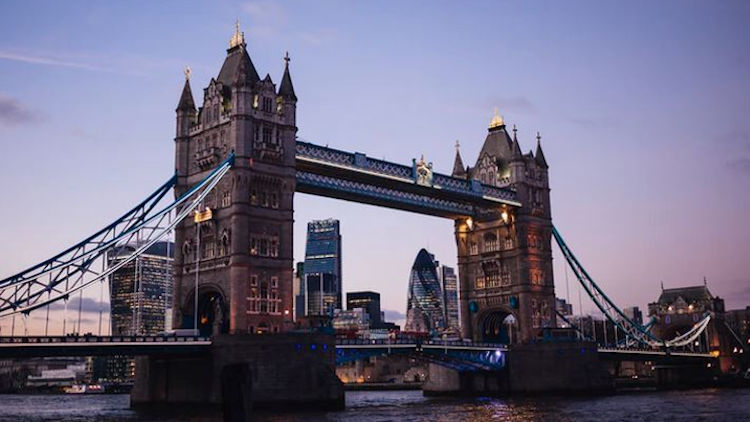 England is one of the world’s greatest historical superpowers. The tiny country on the island of Great Britain has conquered much of the world and, through that history, developed its own unique culture that attracts visitors from all over.

Let’s take a look at three ways you can discover new places on the road in luxurious style:

Royal residence Windsor castle is located in the scenic county of Berkshire in England. Originally built in the 11th Century, the castle was also a focus during the Windsor wedding of Prince Harry and Meghan Markle. It is a stunning example of English history and royal heritage, and it is open for tours all year round.

Visitors can experience St George’s Chapel, the State Apartments, and wander the rooms of the world’s oldest and largest occupied castle. It is the height of luxury, and once you’ve seen all there is to see, Windsor boasts a variety of luxury restaurants and hotels for you to experience. Whether you’re looking for exquisite foreign cuisine or something traditionally English, you’ll find amazing places to relax.

Local gastropubs will also give you a flavor of traditional English culture, where you can sample local ales and tuck into great British food too.

Did you know that England has a long Roman history? The city of Bath, in Somerset, was built by the Romans in 60AD when they erected temples and used local hot springs to create large Roman baths. Many of those Roman baths are still open for you to see, and hotels typically offer their own modern hot spring experiences where you can relax in nourishing water and take in the sights of the city.

Not only does the city offer rich Roman history, but it also boasts streets that have remained largely unchanged since the 18th Century. You’ll discover incredible British history here, art museums, and fine dining restaurants.

London is great, but Bath offers a completely unique experience. You’ll see Britain’s long, complicated history right up close, and all within walking distance from a luxury hotel with its own hot spring. What could be better?

A visit to England isn’t complete without stopping off in London. Arguably one of the most famous and historic cities in the world, England’s capital city is home to some of the biggest and most impressive abbeys and palaces. The Palace of Westminster is home to the British Parliament, and tours are available throughout the year to see both the House of Commons and the House of Lords.

You’ll even see the famous Elizabeth Tower with the Big Ben bell.

Right next door is Westminster Abbey,  where Queen Elizabeth II was coronated. Tours are also available. And, when you’ve finished a day of exploring the elegance of London’s royal buildings, you can top it off with a cruise down the River Thames.

This way you’ll get to see London from a totally different angle, and dine on five-star cuisine. London is a global city, so you’ll have a chance to try English food and fusion dishes dreamt up by Michelin Star chefs.