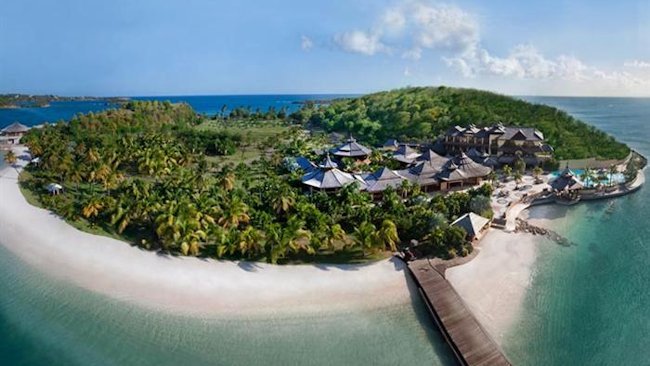 USA TODAY asked a quintet of A-list wedding planners to unveil ideas to help the most boldface bride and groom of them all tie the knot.

The locale: "Some sort of magnificent structure." Pitt is "such a visual person. He's designed so many homes, and now the ring," that Blum could see collaborating with him on a modern building that takes the typical tent cake "because that's where his tastes run. … They can't do anything outside, unfortunately, unless they can fool everyone to where it is." One place Blum believes the couple has crossed off their short list because it's at the top of everyone else's: Their South of France chateau.

The vibe: "Very low-key, and it should be … soft and understated" and family-oriented, with the kids playing a prominent role. "The kids will definitely, it seems to me, be very much a part of the ceremony." The idea is "not to just cut to the chase and get to the party as everybody does, but have a more meaningful" service that taps into the couple's spirituality – and the children's reported wish for a fairy-tale affair. "They want it to be out of Shrek."

The entertainment: A similarly boldface band. "A lot of friends and acquaintances are going to pitch in and perform," doing double duty as guests and singers or players. "It's part of the gift, almost."