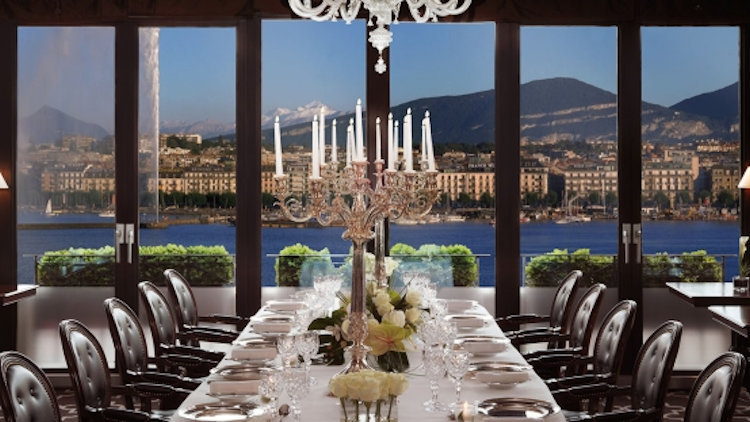 Each hotel in The Red Carnation Hotel Collection offers rooms with a spectacular view. The rugged silhouette of Table Mountain and Lough Corrib’s glimmering waters set the scene at some of our more remote locations, while our city hotels present coveted glimpses of prestigious landmarks. Here, we travel the world in search of the perfect panorama.

South Africa
Blanketed by broad, open plains which fold into imposing mountains and dip down into glittering oceans, South Africa’s beauty knows no limits. For the most spectacular sea views, stay at The Oyster Box on Umhlanga’s beachfront. The hotel is flanked by an azure swimming pool and tropical gardens and overlooks the dazzling Indian Ocean. 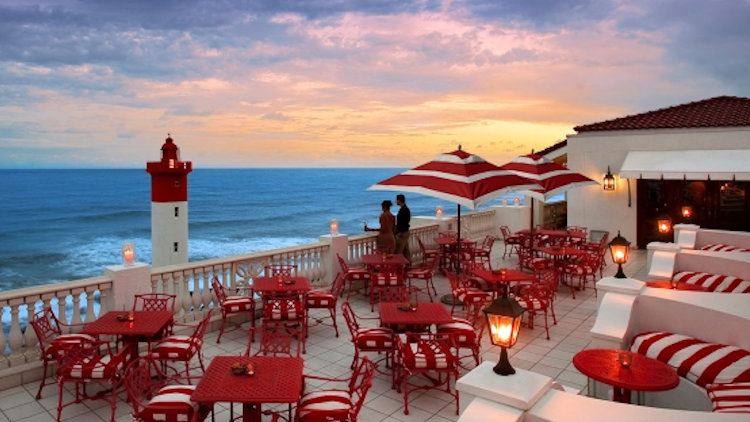 For a full immersion in the country’s untamed wilds, Bushmans Kloof is a picturesque oasis replete with ancient rock formations and slow-gliding rivers. Located in the foothills of the Cederberg Mountains, the reserve is the closest you can get to raw nature.

More transcending landscapes await discovery in Cape Town, where The Twelve Apostles Hotel and Spa reclines within gazing distance of the Twelve Apostles and Table Mountain. The hotel’s sophisticated Leopard Bar serves the best martini in town for a sundowner overlooking the sea.

Geneva (pictured at top)
For a sophisticated menu served with spectacular views, request a table at Hotel D’Angleterre’s Windows Restaurant. Take in Lake Geneva, the Jet d’Eau and Mont Blanc through floor-to-ceiling-windows, while tucking into favorites such as creamy risotto and butter-soft steak. Raise a glass of carefully paired Swiss wine and toast to the most enchanting vistas in the city.

London
To truly experience the English capital’s regal heritage, stay at The Milestone Hotel & Residences, whose guest rooms look out over Kensington Palace and its elegant gardens. Queen Victoria was born at the historic palace 200 years ago, and it remains the official royal residence of the Duke and Duchess of Cambridge and their children.

Ireland
Bound by crashing seas and carpeted in ancient woodland, Ireland is a gloriously photogenic destination. Guests at Ashford Castle and The Lodge at Ashford Castle can gaze out across some of the loveliest views in the land, from centuries-old forests to the estate’s gleaming Lough Corrib, not to mention the 800-year-old castle itself. 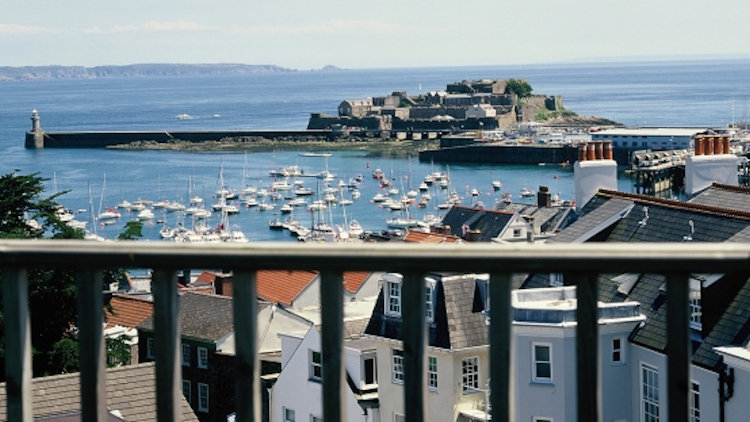 Nearby, The Duke of Richmond Hotel overlooks a peaceful park as well as the island’s striking coastline. Its individually designed, sea-facing rooms gaze out across the English Channel, making room service a very compelling option.

Gaze out at spectacular views and historic landmarks at each of Red Carnation Hotels’ exclusive stays.