A Wonderfully Relaxing Cruise to a Sunken City 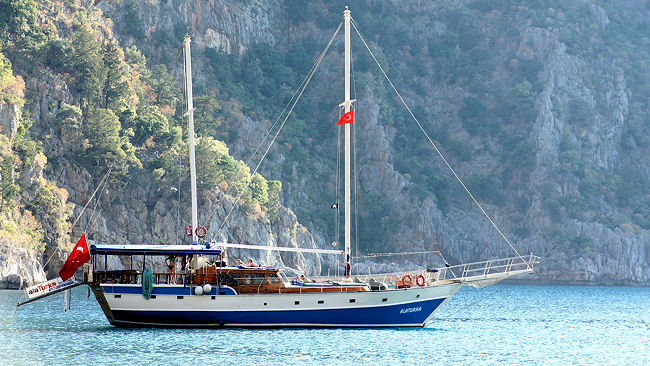 The Provinces of Mugla and Antalya in South West Turkey have wonderful coastlines. Mugla’s northern border looks west to Greek Islands and continue around the very south west tip of Turkey heading east. It meets Antalya some distance later and the south facing coastline continues east. These waters are a real pleasure. The sunshine associated through the many months from April round to November has created a large tourist trade. Many take a trip out to sea at some time during their holiday and those that select a Fethiye Kekova Cruise do more than that; days of fun and relaxation. 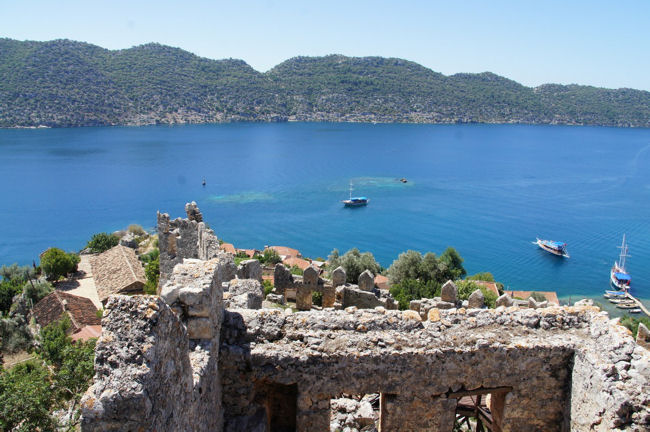 Fethiye is an excellent starting point for any cruise. It has a large harbor and there are a number of uninhabited islands in the immediate vicinity. However after just a short time it is worth heading east with a few short stops on the way.

There is variety in the coastline. Those looking for a nice stretch of sand will certainly be impressed by Patara which is one of the first attractions after leaving Fethiye and the immediate area. It is worth remember of course that as you are sailing you can actually put down the anchor anywhere. That means you have access to all of the small coves en route, some with deserted areas of sand.

There are two small tourist towns around 30 kilometres from each other, both with small harbors, Kalkan then Kas. In the case of Kas a new marina has been built as well and many yachts and gulets that sail these seas stop there. Kas has become well known as a scuba diving center with several recommended dive sites. Equipment will be available for hire if you are qualified to dive.

There are a number of islands off the Turkish mainland. Many are uninhabited and those that have a population are all Greek. The most easterly is a small island just a short distance from Kas. Its Turkish name is Meis. It once had a fairly sizeable population but was effectively evacuated during World War II. A few hundred Greeks live there today while those evacuated often made a new home in Australia. It is worth a few hours of your time, visiting the small museum that tells its story and perhaps enjoying lunch in the harbor? Your captain merely needs to raise a Greek flag as he enters Greek waters. 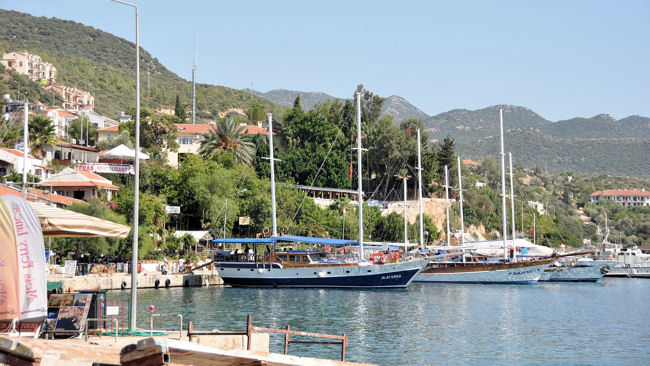 Your ultimate destination is Kekova, a small island near to the modern day Turkish town of Demre. It is uninhabited today but there was once a city on its northern shore in the time of the Lycians. It was destroyed by an earthquake in the 2ND century but the remnants that are fairly well preserved now lie under the waves. A settlement was rebuilt on land by the Byzantines but it was finally abandoned for security reasons, being vulnerable to Arab attacks.

While your boat is not allowed to anchor over the ruins those on their own Sail Turkey cruise have more chance to explore at their leisure because day trippers need to depart while you don’t. Your only restriction is the day and time when the cruise ends. Once ashore you may like to visit the ruins of Myra, another ancient Lycian city close to Demre.