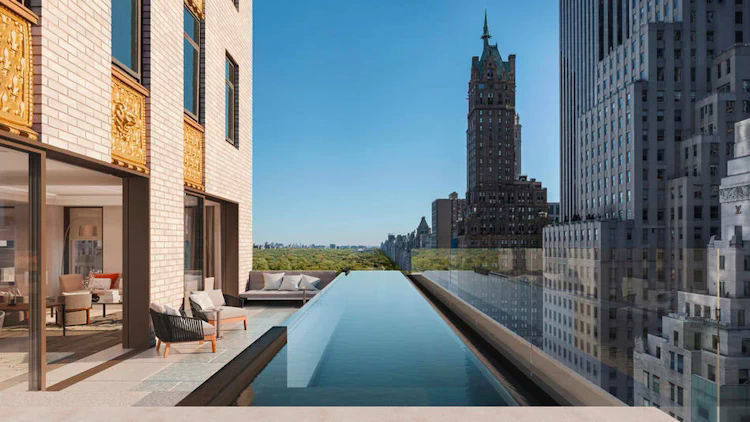 Aman creates sanctuaries that provide guests and residents with the feeling they so desire – of solitude, of being away from it all, but yet a sense of belonging. These new resorts will be opening in 2022 - 2023:

Aman unveils a new urban sanctuary and an architectural icon is reborn in the very heart of Manhattan. Opening its doors in summer 2022, Aman New York brings the serenity of Aman to the centre of the western world. Within the gilded grandeur of the Crown Building, 83 rooms and suites and Aman’s first urban Residences invite guests to experience the Aman way of life, in harmony with the heartbeat of the city. 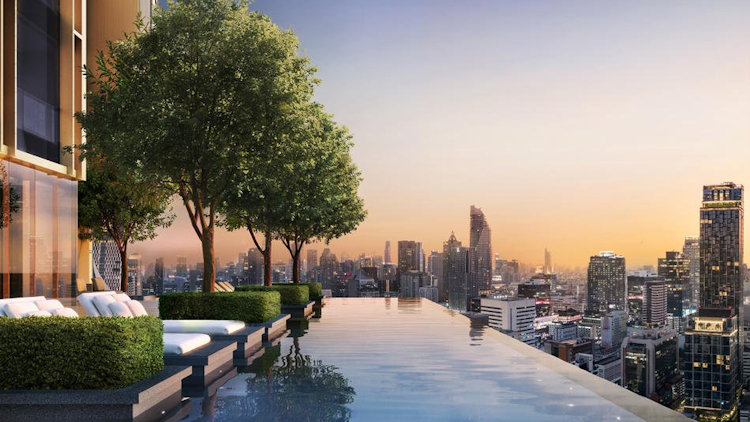 Amid the skyscrapers of central Bangkok, Thailand’s first urban Aman hotel and residences will rise from the verdant sanctuary that is Nai Lert Park. Here, history and nature will come together to tell a new Aman story, one entwined with the exceptional legacy of Thailand’s revered Nai Lert family. 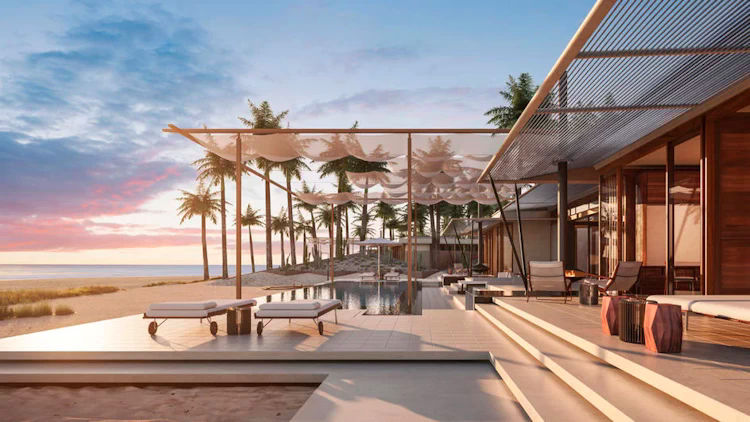 Tucked away where the sea, the wild desert and farmland meet, Aman's new destination in Mexico will offer a peaceful escape and private oasis at the edge of the Sea of Cortés. 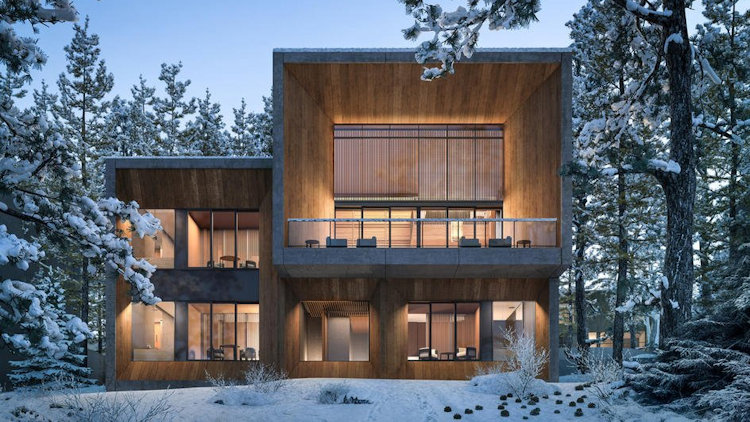 Designed by the late Kerry Hill to complement its pristine natural setting, the property epitomises Aman’s devotion to detail while embodying the renowned thoughtfulness of Japanese hospitality.

The only development on the mountain, it encompasses the country’s first destination wellness retreat and 31 Aman Residences, all set within a nature reserve with unparalleled views of Mount Yotei. 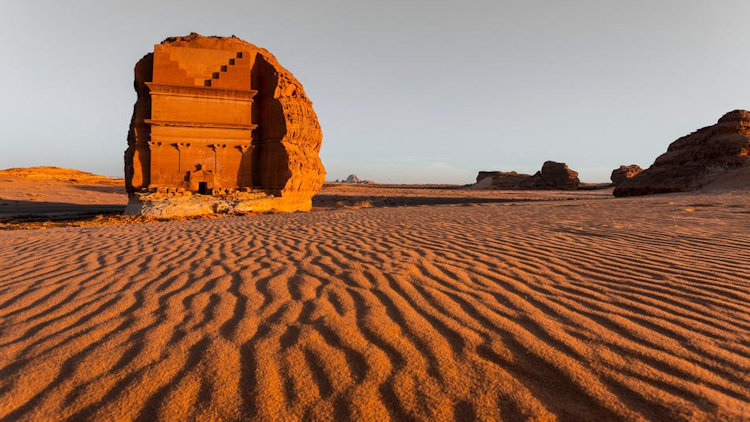 True to the pioneering spirit of Aman, the three new resorts will offer an incomparable insight into the Kingdom of Saudi Arabia and its magnificent unspoiled natural landscapes and archaeological sites, which have long remained undiscovered.

Drawing its name from the Sanskrit-derived word for ‘peace’, Aman has enjoyed an organic evolution for over three decades to become one of the world’s most intuitive and pioneering resort, hotel and residence brands. Responding to those seeking the peace, seclusion and appreciation of beauty that are intrinsic parts of the Aman lifestyle, the brand’s journey has been inspired by a singular, authentic and original intent: To provide a level of service and a home-away-from-home experience that is peerless in every way.