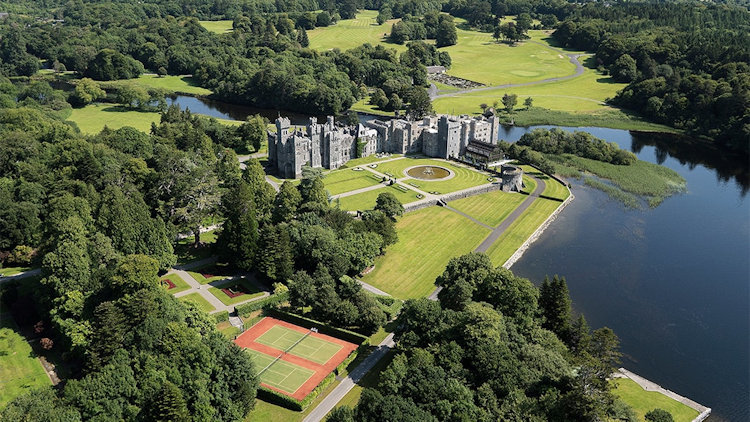 This year, the historic Ashford Castle in western Ireland is celebrating its 80th anniversary as a leading Irish hotel. The 800-year-old castle first opened its doors as a luxury hotel on July 6, 1939, and has been host over the years to royalty, presidents and celebrities. In 2015, the hotel underwent a complete $100+ million restoration to restore the Castle to its former glory. It is consistently on the Best of the World lists every year.

To celebrate its 80th anniversary, Ashford Castle is offering guests a special 80th-birthday hotel experience from May 2019 onwards, which includes: