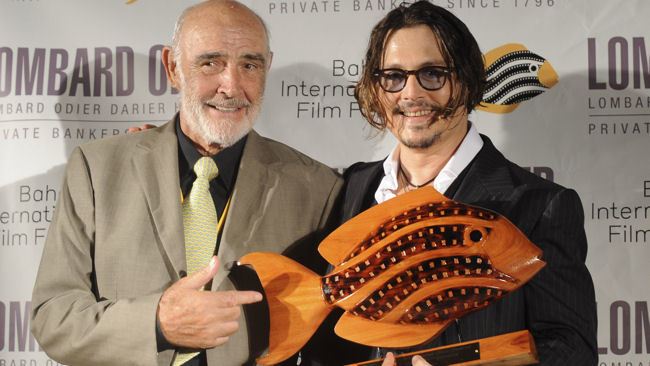 Imagine one of the world's most paradisal locations – tantalizingly blissful, exotically laid-back, and at the same time vibrant and exciting – and then add the buzz of the film world to the mix for 12 star-studded and artistically diverse days in December.

The Bahamas International Film Festival runs this year from December 1-12, with screenings, events and awards presentations taking place in the bustling tourist hub of Nassau, and additional festival happenings on the nearby island of Eleuthera.

Whether you want to take in just a few films or see everything on offer, or explore your dream vocation by immersing yourself in expert panels featuring world renowned film makers and professionally-led masterclasses in writing, production, even film music, the festival offers a feast of cinematic activity.

You never know who you might see walking along the seashore or enjoying a cocktail in the seat next to you on a balmy December film festival evening.

For information on travel to the festival, as well as films, events and tickets go to www.bintlfilmfest.com. 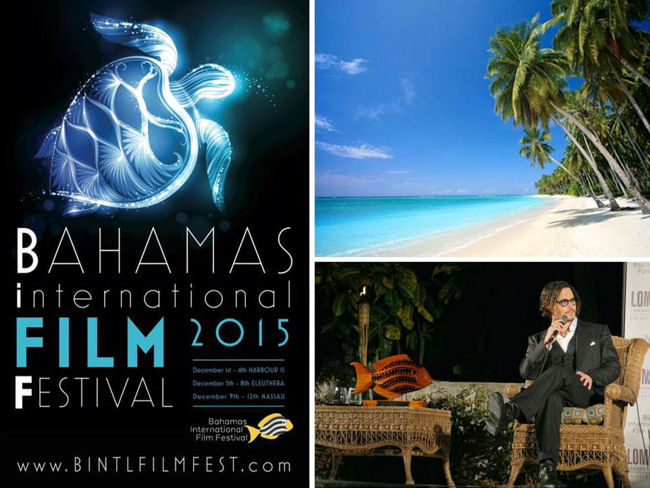