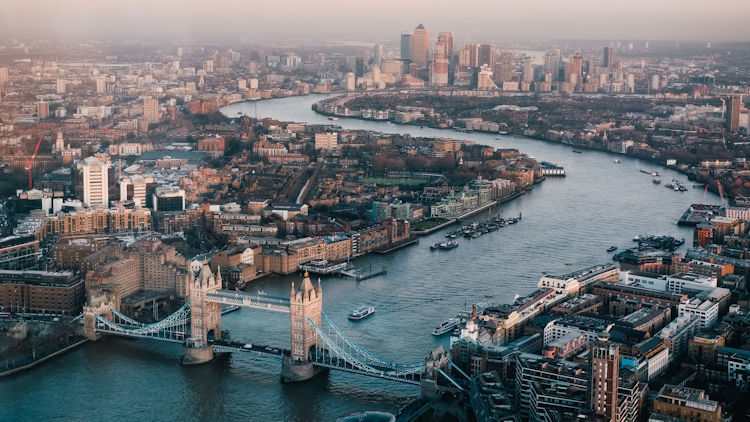 With the whole world coming to terms with the coronavirus pandemic, it is difficult to think that only a few short months ago, it was possible to visit the greatest cities in the world by just jumping on a plane.

Of course, although it's equally hard to imagine a time when this will be possible again, of course, things will get back to normal at some point. Whether it's a straight reversion to how things used to be, or as more likely a kind of 'new normal' that takes into account different ways of interacting in public, there's no doubt that the great cultural attractions around the globe will once again welcome visitors.

So with that happy note in mind, here's a positive look at five cities that are well-known for their wealth of cultural appeal, taking in the arts, history, architecture, and much more. 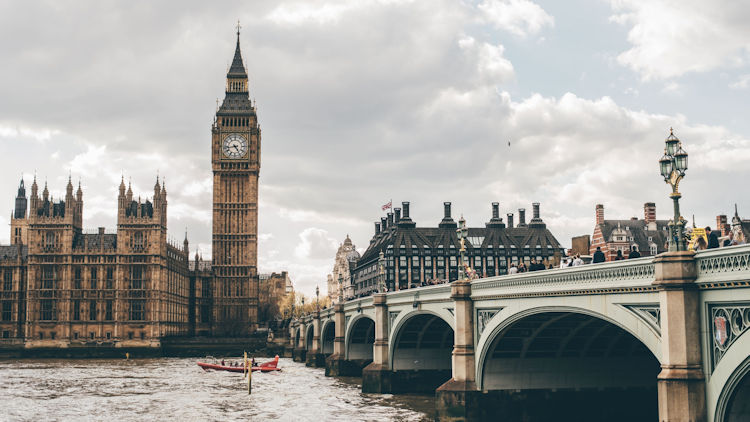 There is no getting away from the fact that Europe hosts more than its fair share of cities that offer cultural riches. Of course, much of this may be down to the fact that it has been the seat of various empires spanning the globe over the past five hundred or more years. As a result, artefacts and influences originating from all over the world have been combined to create hubs of multifaceted interest.

London was once the center of the biggest empire in history, and the fact that this only really came to an end in the middle of the 20th century makes it all the more remarkable. One outcome is that the museums and grand halls of collections to be found in the UK's capital offer insights into cultures from all over the world. The British Museum is one of the most famous of London's attractions due to its range of historical artifacts collected across centuries of exploration at home and abroad.

The famous West End of London offers some of the longest-running and most successful theatrical productions of all and is only rivaled by New York's Broadway. Today the city also boasts some of the finest dining experiences in the world, having become an impressive melting pot for global cuisine. 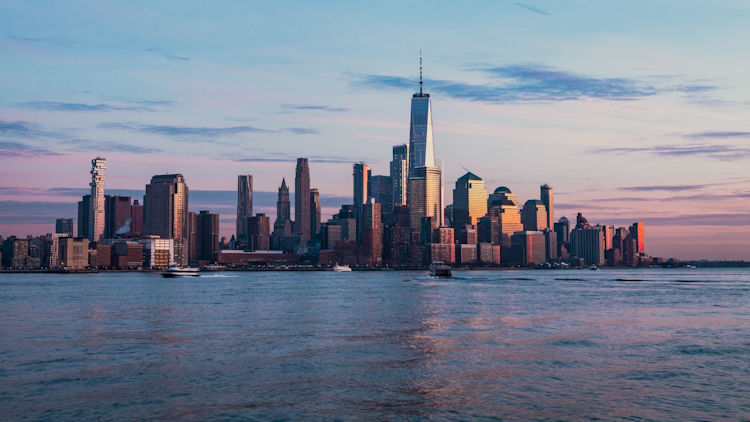 Talking of Broadway, anyone traveling over the bridges to get onto Manhattan Island for the first time cannot fail to be impressed by the city skyline that everyone the world over recognizes as New York. There is also no denying that the sheer amount of cultural history and contemporary appeal packed into such a relatively small space is one of the greatest attractions you can imagine.

Apart from the physical infrastructure of the city itself, taking in everything from the wondrous urban planning of Central Park through to buildings such as the Flat Iron and of course The Empire State, the feeling of a cauldron of cultures from around the world having been mixed together is never far from the surface.

The Museum of Modern Art, the Metropolitan Opera House and, of course, the many famous theatres that line Broadway all offer world-leading attractions in their respective fields. One stand out point of interest is the way that women have played an integral part in the development of New York's cultural heritage. With the idea for MOMA itself being developed by Abby Aldrich Rockefeller and her two friends Lillie P. Bliss and Mary Quinn Sullivan, through to the more recent impact of Louise Gund the Broadway Producer and Environmental Activist. 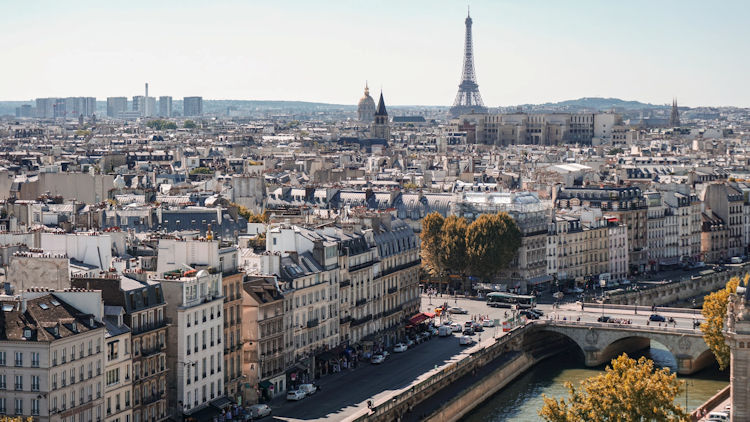 The capital of France has long held a cultural appeal that goes far beyond its reputation as a city of romance. The famous gastronomic history of the city on the Seine has continued to lead the world when it comes to both pushing culinary boundaries and respecting time-honored restaurant traditions.

The new Bulgari Hotel Paris has been designed by Valode & Pistre, the team of Parisian architects. They are also looking after the design revamp of the city's major railway hub, the Gare du Nord. A fantastic example of how the modern Parisian scene blurs the lines; it boasts a restaurant featuring a contemporary Italian menu, and the Michelin-starred chef Niko Romito is behind the concept.

The Louvre in Paris is possibly the most famous destination for art lovers in the whole of Europe. The area around it continues to evolve as shown by the development of the new art space to be found in the historic former stock exchange the 'Bourse de Commerce.' Designed by the Japanese architect Tadao Ando, this new museum will focus on the best in modern art.

With so many other attractions such as the Eiffel Tower, Champs Élysées, and the Pompidou Centre, there can be no doubt that once international travel starts up again, Paris will be the destination of choice for many.