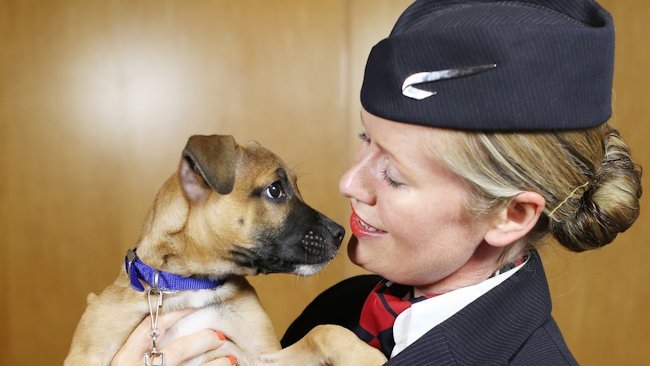 Paws & Relax is a dedicated channel starring cats, kittens, dogs and puppies to provide entertainment the whole family can enjoy while enhance the wellbeing of customers.

Paws & Relax features a number of popular programs curated by the airline's in-flight specialists Spafax including: internet sensation Simon's Cat – a series of animated funny stories of a man and his cat; The Secret Life of Cats - the popular BBC documentary where cats are fitted with cat-cams and GPS collars to follow their daily movements; and America's Cutest Dog… adorable footage of dogs at play.

The channel is part of British Airways' new genre of “Slow TV,” which includes programming that helps flyers relax while traveling. British Airways features more than 130 movies, 650 TV shows from around the world, 550 audio albums and 200 radio shows in its in-flight entertainment systems

Paws & Relax can be found in the entertainment section of the airline's in-flight library starting in September. For a preview of the channel, view video: