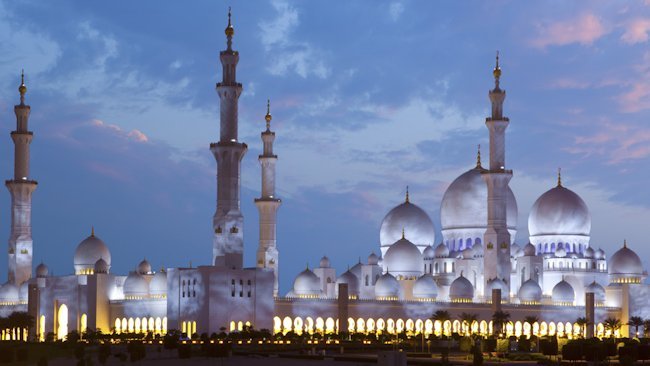 India was the next largest market with 18,790 guests checking into the emirate's hotels – 35 per cent more than the same month last year. They accounted for 70,835 guest nights, up 24 per cent on last year and staying on average 3.77 nights.
“April was a month when we benefitted greatly from the seventh season playoffs of the IPL tournament; many of the games were held in Abu Dhabi and attracted significant audiences from the domestic and Indian markets,” explained HE Jasem Al Darmaki, Deputy Director General, TCA Abu Dhabi.

Guest numbers from China stormed ahead by 309 per cent in April with some 13,501 Chinese staying in the emirate's accommodation.
“Much of this is directly accountable to the NU SKIN mega incentives which brought upwards of 6,000 guests to our hotels,” said Al Darmaki. Chinese visitors spent 33,505 guest nights in the emirate in April, a quadrupling on last year's performance with average-length-of-stay coming in at 2.48 nights.

“Our immediate challenge is to address the average-length-of-stay which dipped in April by two per cent to 3.07 nights,” said Al Darmaki. “We are working on initiatives to encourage more products into the market and to step up the international trade and consumer awareness of the destination and its breadth of offering.”

Abu Dhabi's hotel performance in the first four months has left the destination well on course for its 3.2 million hotel guest target this year. Year-to-date, the emirate has received 1,139,408 guests – up by almost a third (31 per cent) on 2013. Guest nights have risen 23 per cent to 3,514,572, occupancy is up eight per cent to 79 per cent and total revenues have increased 14 per cent to AED2,162 billion (£351 million). The only dip is in average length of stay which dropped six per cent to 3.08 nights.

Year-to-date, top performing sources were: the domestic market, which grew 29 per cent to 365,925 guests; India, which is the lead international market with arrivals increasing 38 per cent: the UK which has delivered a 27 per cent rise in guest uptake and Germany, which has climbed 13 per cent. China delivered the largest percentage growth with arrivals shooting up 232 per cent, making the Republic Abu Dhabi's fourth highest performing overseas market.