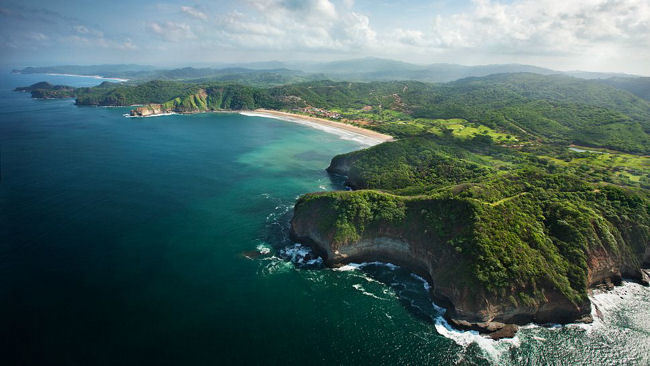 Released to a nationwide audience in 1966, The Endless Summer helped spark a golden era among America's gilded youth – from cult calamity beach party films to the emergence of “beach music” popularized by the likes of Billboard darlings The Beach Boys – as the concept of surf transcended across industries so did its reach beyond national borders. While those shaggy-haired early adopters of the yesteryear have since ditched their VWs for BMWs, the sport of surf has not escaped their favor. Today, the vagabond boarder has graduated into the pantheon of moneyed jet setters, as luxury travel and surfing become complimentary to one another.

To celebrate, Mukul Beach, Golf & Spa in Nicaragua has partnered with the film and its talent to beckon that ageless sense of adventure. Details of the exciting partnership are:

• Custom-shaped surfboards by film's leading surfer, Robert August, ready in advance of or after their trip
• An Endless Summer-inspired Surf Safari Menu to help guests “Catch The Perfect Wave” in collaboration with luxury outfitter Tropicsurf. Itineraries are customized for all ages and levels
• Free in-room streaming of the film throughout the year!
• An outdoor screening of the film right on the beach at the end of July

Surf is a sport for all ages – the young and the young at heart – and in Nicaragua guests can take advantage of year-round good swells to enjoy a true-to-its-title “Endless Summer” of surf.