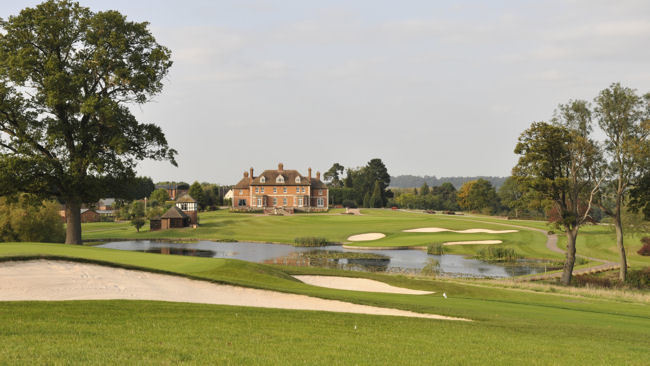 Downing, who was a founding member of the Birmingham metal legends and had been part of the group since 1969, announced his retirement from Judas Priest in April last year and has taken no part in the extensive tour the band has since undertaken.

The guitarist has revealed in the Shropshire Star that he plans to build 63-room hotel, indoor swimming pool, spa and a top class restaurant in the grounds of his 320-acre estate. These new developments will go along with the golf course that is already up and running.

Downing, who admitted that he has blown "most of his personal fortune" on the estate, has said that he hopes the hotel will attract visitors from all over the world, especially golfers.

He said of his plans for the hotel: "I am speaking to various corporations about investment and the next step is putting together all the costing of everything, which includes the golf, practice areas and purpose built clubhouse – as well as the hotel, leisure and spa facilities. I'm 60 years old now so I really want to get things completed – that's always been the endgame."
Like Us
Facebook
Follow Us
Twitter
Follow us
Instagram