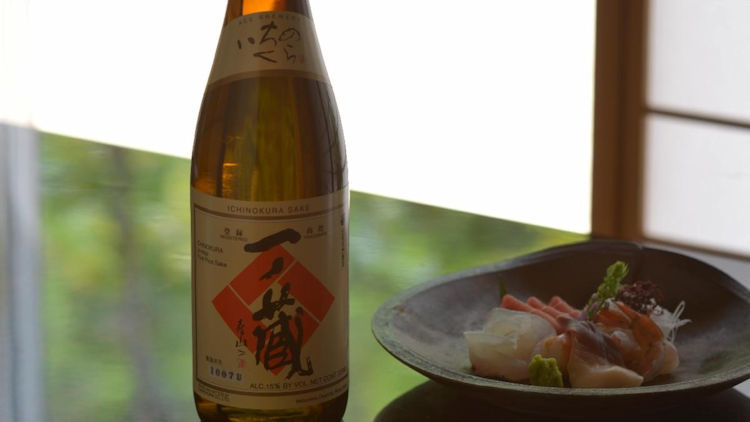 While Japan's Miyagi Prefecture is not yet open to international travelers, there are a number of foodie destinations that should be on travelers' bucket lists when travel restrictions are lifted. Below are some incredibly unique restaurants, breweries and wineries that showcase the best of Miyagi's local cuisine.

Akiu Winery in the quiet hills of Akiu was founded in 2015 in an effort to support the prefecture's local agriculture. The winery produces an incredible array of wines using Merlot, Gewürztraminer and Pinot Gris grapes that are all grown on the estate. Guests who stop by the winery can sample any of the wines, cheeses and meats, and take a tour of the winery.

Japan's whiskey industry has received global recognition over the last few years, and travelers can experience the scene first-hand at the Miyagikyo Whiskey Distillery. The distillery produces Nikka Whiskey which was originally made by the "Father of Japanese Whiskey," Masataka Taketsuru. Taketsuru founded this second Nikka distillery in 1969 at the junction of two rivers among the Sakunami Mountains. Guests can tour the facility, participate in a whiskey tasting seminar and purchase distillery-exclusive whiskies at the gift shop.

There are also a small number of microbreweries in Miyagi including one at the restaurant Naruko no Kaze. The restaurant serves Japanese dinner staples like ramen and curry rice along with acclaimed sake and beer that is brewed on-site. Its awarding-winning doburoku, a thick, unfiltered farmhouse-style sake, along with its beers, which are made from local ingredients such as Yukimusubi rice and yamabudo (wild mountain grapes), are a must-try for all visitors.

Miyagi's restaurant scene also highlights the best of the prefecture's local cuisine. Travelers who find themselves in Naruko Onsen should take a short tip to Egao Shokudo, a local soba shop. The fresh vegetables and mushrooms are all foraged by the ladies who run the shop and the local community of the surrounding mountains. The hand-picked vegetables and mushrooms are also pickled and available for purchase in the store.

As Japan is well known for its seafood, no trip to Miyagi would be complete without a visit to the Koei Suisan Fish Store, a popular local store in Matsushima Bay. In addition to offering the freshest seafood available, this family-run shop farms its own oysters. During oyster season (mid-October to mid-March), guests can savor yakigaki (grilled oysters) and raw oysters for dine-in or take-out.

Miyagi also has an incredible array of sakes distributed in the United States for people to try while dreaming of these foodie destinations. Uchigasaki Brewery is the oldest sake brewery in Miyagi Prefecture with more than 350 years under its belt. Just north of the capital city Sendai, the brewery was founded in 1661 when its hometown Tomiya City became a popular post town along the Oshu Highway during the Edo period. Another local favorite, Katsuyama has been making sake in Miyagi Prefecture since 1688. This brewery offers a wide variety of crystal-clear sakes to choose from, appealing to every palette. Founded in 1724, the Urakasumi Sake Brewery has been family-run for thirteen generations. Since then, the brewery has been providing the sacred sake for Shiogama Shrine, a 1,200 year-old Shinto shrine and one of the largest and most beloved shrines in Miyagi. Newer but no less reputable, Ichinokura Brewery was founded in 1973 after four local breweries joined forces to create a very special sake made completely by hand.