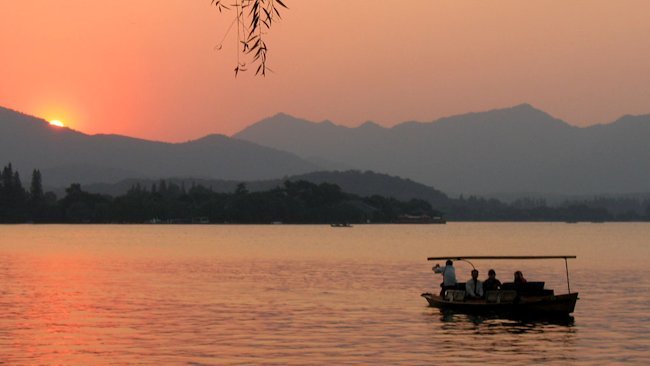 The project will also include 180 Fairmont Serviced Residences, providing access to private concierge services and other exclusive amenities.

Like many of its iconic sister hotels around the world, which lay claim to some of the best addresses in town, Fairmont Hangzhou will be located atop the city's tallest building, enjoying an enviable spot in the heart of Qianjiang Century CBD, an upcoming business center that will house large scale meeting and convention venues, Grade A office towers, high-end residences and commercial and retail spaces.

Often referred to as one of China's most beautiful cities, Hangzhou is home to the celebrated West Lake, a UNESCO World Heritage Site, which features various temples, pagodas and gardens. The freshwater lake has served as influence to poets and painters over the ages and is also believed to have been an important source of inspiration for garden designers throughout China and Asia. Other well known historical and cultural sites include Solitary Hill, the Tomb of General Yue Fei, the Six Harmonies Pagoda and the Ling Yin Temple. The area is also home to the world's largest tidal bore, which rushes up the Qiantang River.