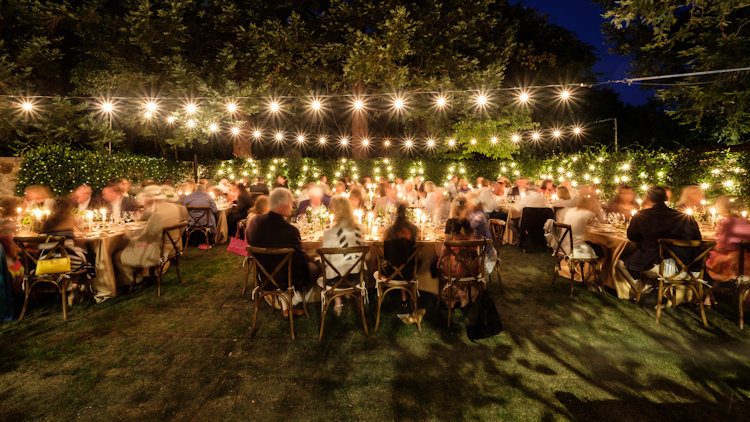 Festival Napa Valley, recognized for transforming California Wine Country into a cultural destination, announces its 2019 summer season, July 12 – 21. The 50th anniversary of the Apollo 11 lunar landing will be celebrated with more than 60 concerts and events in a season of innovation, exploration and discovery.

In addition to presenting the finest performing arts, Festival Napa Valley is committed to supporting underserved members of the community by providing over 6,000 free tickets to students, veterans and seniors.  The Festival is expanding its educational program with Arts for All camps for 1600 Boys & Girls Club youth ages 6-18, and a tuition-free music academy for 90 pre-professional musicians from around the world.

Single concert tickets starting at $39 are now on sale. For an elevated Festival Napa Valley experience, Patron Passes including access to exclusive lunches, dinners and lounges are also available. To view the full schedule and to purchase passes, visit FestivalNapaValley.org.