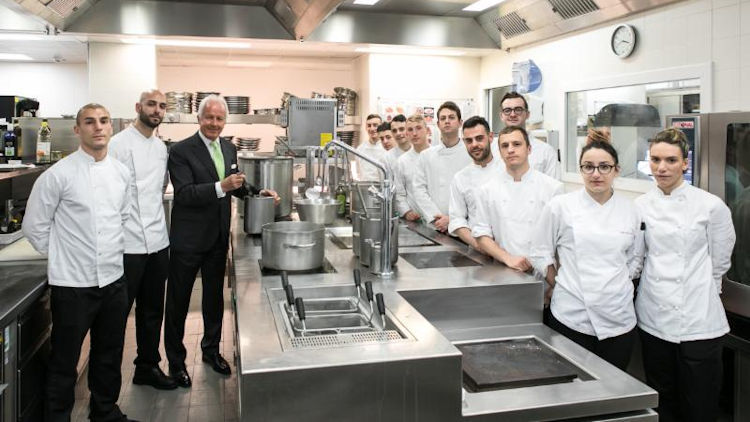 With iconic views of the Eternal City from the top of the Spanish Steps, Imàgo restaurant welcomes the talented 27-year-old Andrea Antonini, along with a new, young and dynamic team, to the kitchen. Originally from Rome, Chef Antonini has worked alongside culinary legends, including 3-Michelin-starred Chefs Quique Dacosta and Joan Roca i Fontané, who helped him develop his creativity.

While Chef Antonini is the new Executive Chef at Imàgo, Head Chef Marcello Romano oversees the cuisine at the Hassler Bistrot.