How Is Plastic Pollution Damaging Our Luxury Travel Hotspots? 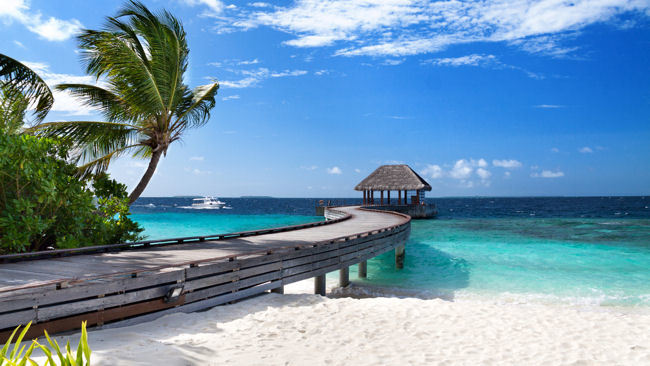 Make no mistake; even the world's most idyllic and well-preserved paradises are beginning to show the telltale signs of the damage caused by pollution. Perhaps the most adversely affected areas have been the world's oceans, which continue to bear the brunt of plastic pollution and the myriad of plastic materials that are dumped on a daily basis.

Fortunately, organizations such as Justflybusiness.co.uk and Plastic Oceans are taking action to reduce plastic pollution worldwide. Here, we will look at how waste is impacting on the world's oceans and consider the extent of the issue across the globe. 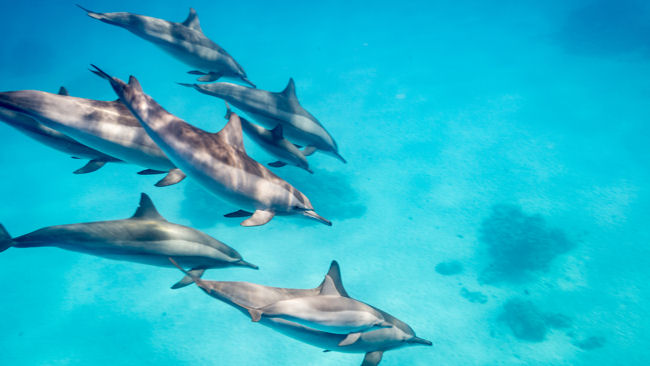 What is the Impact on Wildlife?

According to recent research analyzed by Just Fly Business, the damage caused by plastic pollution is already at a critical level. Much of this has to do with the sheer proliferation of plastic products that we have seen emerge during the last 70 years, which means that nearly 300 million tons of plastic is produced and distributed every single year.

Incredibly, eight million tones of this is dumped into our oceans during each 12-month period, which creates a huge issue for the natural environment and marine wildlife.

In simple terms, one in three species of marine wildlife have been found entangled in discarded plastic, while the associated toxins have also triggered a significant decline in the population of much-loved animals. The Sea Turtle population has fallen by a staggering 90% during the last decade, while in excess of 90% of seabirds are thought to be living with plastic particles in their stomach.

The toxins released by plastic have also poisoned the much-loved dolphin species, damaging their immune and reproductive systems. Many animals, including dolphins, are also seeing their marine habitats destroyed by plastic pollution, which in turn is diminishing food supplies and placing themselves and other species in immediate danger. 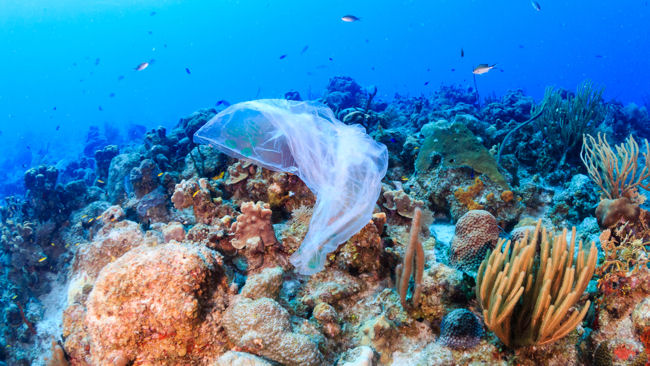 How Does Plastic Pollution Impact on Humans?

While the direct danger is undoubtedly posed to animals, as humans we may also be indirectly affected by plastic pollution.

If you consider the ocean, for example, you see a large, untamed space that engulfs much of the world. These vast bodies of water are strewn with a host of sesame seed-sized pieces of degraded plastic, which is known by most as microplastics. They are either broken down from larger pieces or start out as small particles, and they have the capacity to be consumed by animals and embedded in any conceivable item of ocean debris.

So, every time you order a fish or seafood dish at a restaurant, there is every chance that you will be served food that continued microplastics and small, pollutive particles. These could easily cause choking hazards, while they may even release toxins that trigger debilitating illnesses.

Even swimming can harm humans, as particles can embed themselves in the skin and cause infections. With each square kilometer of the ocean having an estimated 63,320 particles floating at the surface, this is major health hazard and one that applies to every conceivable living organism.

Clearly this is a major issue, and one that deserves the attention of anyone with a semblance of conscious. We can all do our bit to reduce plastic pollution, by raising awareness, using sustainable materials and ensuring that we do not discard waste at the beach or near any body of water. This will implore others to take action, while enabling organizations to focus on their own behaviors to reduce plastic pollution on a larger scale.

How You Can Help:

The top 3 easy ways you can reduce plastic pollution to save our luxury hotspots are to: