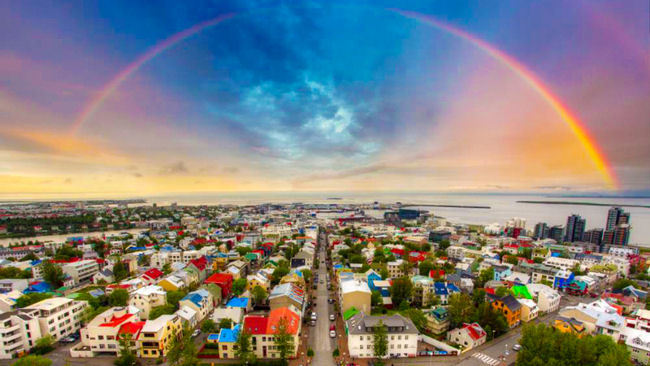 Iceland’s Secret Solstice Festival made headlines in 2015 for offering up a $200,000 festival ticket for only two people – at the time, the most expensive festival ticket on Earth. Obviously intent on outdoing themselves, they’ve gone all-out in 2016 with a festival ticket that’s now on sale for the princely sum of $1 million USD. And no, that’s not a typo.

For that cash, you get a return flight in a private business jet from anywhere on the planet for you and five other guests, 24/7 access to two private luxury cars (including drivers and security) for a week in Iceland, two private concerts by prominent Icelandic musicians, helicopter transfers, complete access to the main Secret Solstice 2016 event, a private aerial tour of Iceland, access to the world’s first (and already sold out) concert inside the dormant magma chamber of a volcano, access to the world’s only party inside a glacier, private access to Iceland’s world-famous Blue Lagoon reserved for only your travel party, and so much more.

The international music festival is already boasting some world-class names on their general bill, though there will be two performances that only the purchaser of this ultra-premium ticket will be able to attend.

Part of the million-dollar ticket are two private performances during the buyer’s time in Iceland, by two different prominent Icelandic acts. Although both artist’s names are yet to be announced, one will entail an intimate show at the Reykjavík residence in which the guests will be staying, the other being a special show in the middle of an Icelandic lava field, of course with helicopter transfers to the location. 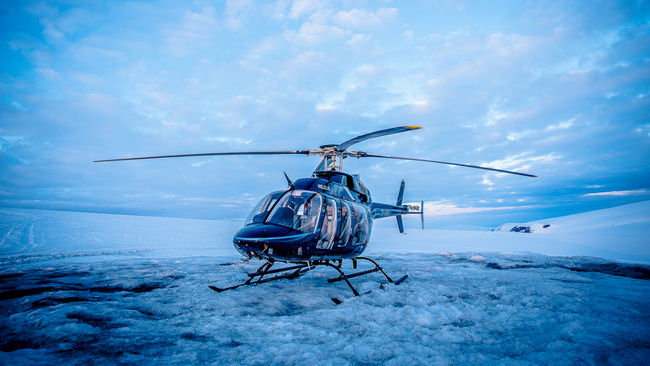 The festival states more will be announced before the event, though here is what’s currently listed as being included in the world’s most expensive festival ticket:

Despite the extraordinary nature of the million dollar festival ticket Secret Solstice is offering, the event itself is already extremely special. Held over the summer solstice weekend in Iceland, the sun never fully sets over the entire event weekend, due to Iceland’s close proximity to the Arctic Circle. The incredible never-ending daylight has already resulted in the four-day event being called the most unique festival on Earth by several media outlets.

Full details on the world’s most expensive festival ticket can be found at secretsolstice.is. 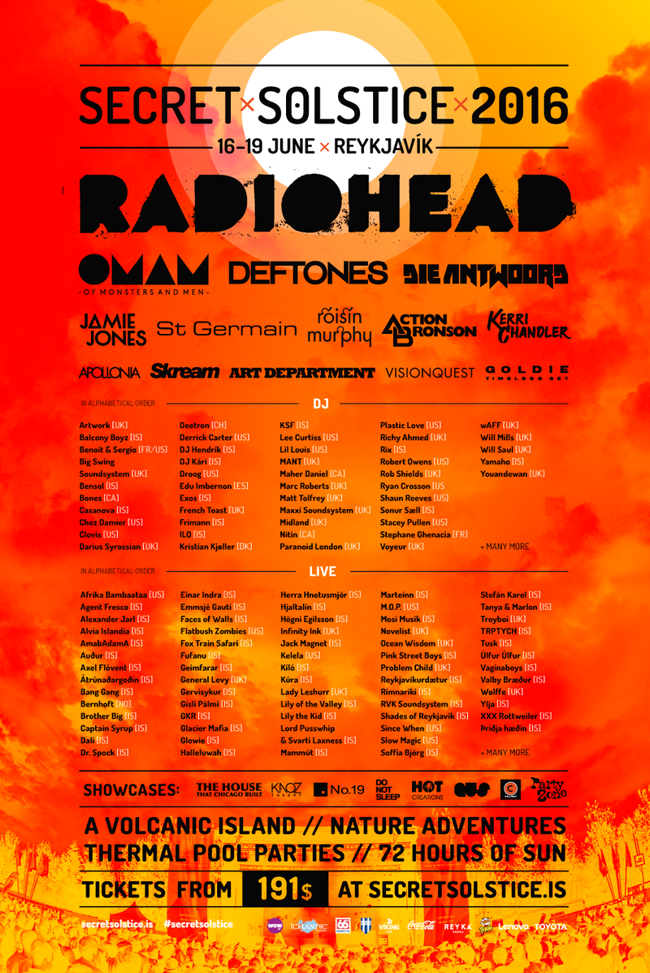