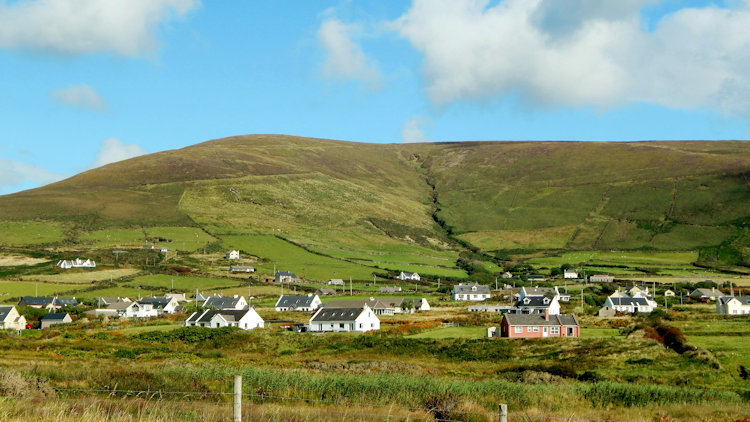 “We are tied to the ocean. And when we go back to the sea, whether it is to sail or to watch, we are going back from whence we came.” –John F. Kennedy

A Place Where Rugged Rules

At the very edge of Europe, this newest odyssey, the Wild Atlantic Way, extends for 1,600 miles along Ireland’s western seaboard.  It is the world’s longest, most culturally rich coast that stretches from Malin Head in County Donegal down to Kinsale in County Cork. Here the Atlantic Ocean’s power has carved a coastline of raw beauty with sharp cliffs, wave-capped inlets, barren beaches and stately lighthouses dotted along the way. Of this land one long-time local said “…with myriad miles of uninterrupted ocean, no windbreak and no reefs, there’s just a wide, wild, open space that allows the sea to grow and grow before it comes to a sudden stop on our shore.” The Wild Atlantic Way is as close to exploring an open-air museum as you’ll get – exceptional landscapes, stunning flora and fauna – and packed with history and adventure, as I was about to find out.

A Walk on the Wild Side – in Viking Footsteps

Located where the Shannon River meets the Atlantic Ocean lie the Scattery Islands in County Clare. After a short ferry ride, there before me in all its ruined glory: St. Senan’s Monastery, an ecclesiastical center founded in the 6th century and invaded by Vikings centuries later.  It is today a windswept, desolate place, the blustery chill in the air perfectly matching the austere surroundings.  I walked through an ancient burial ground festooned with Celtic high crosses made of granite, some a thousand years old.  Then, the small ferry hustling across the water to transport me once more to life  - and warmth - was a welcome sight. 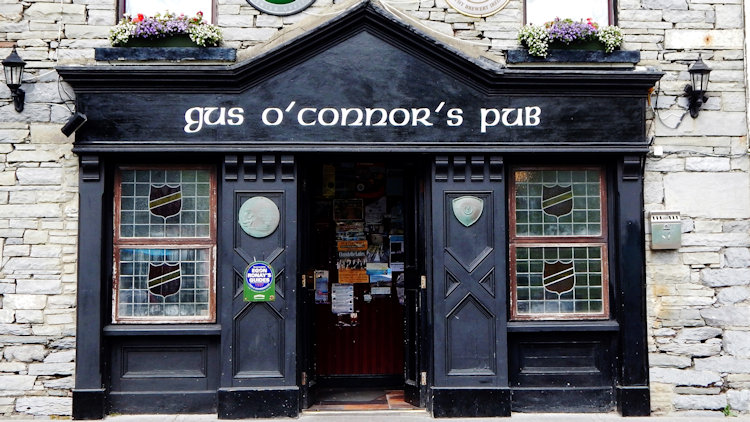 In Dingle Harbor, County Kerry, the Atlantic offers an abundance of fish. Although I’d never before held a fishing rod, it seemed simple enough as Tom, the boatman, baited and gently placed my rod overboard.  I asked how I’d know if I had a bite.  “Oh, you’ll know,” was all he said as he walked away. He was right! I felt a strong tug on the line, began reeling and suddenly, flopping before me - a large Ling fish. (When I returned home and told this tale, I predictably  fell into that time-honored tradition of stretching my hands wide and saying “this big!”). Although my Ling would win no awards in a fish beauty contest, once cooked, it was yummy.

The Cliffs of More

Oh yeah, Ireland’s most visited natural attraction, the Cliffs of Moher, has everything you’d expect – and more.  Local historian and farmer Pat Sweeney was my guide for a 3-hour walk above the Doolin Cliffs stretching for 5 miles along the Atlantic coast of County Clare. The briny smell of the sea was intoxicating, the vertiginous paths that hovered along cliffs with 700-foot drops daunting, and green fields strewn with sheep and cows captivating. The constant cry of seagulls overhead and ferocious waves pounding rocks below was nature at its most elemental. 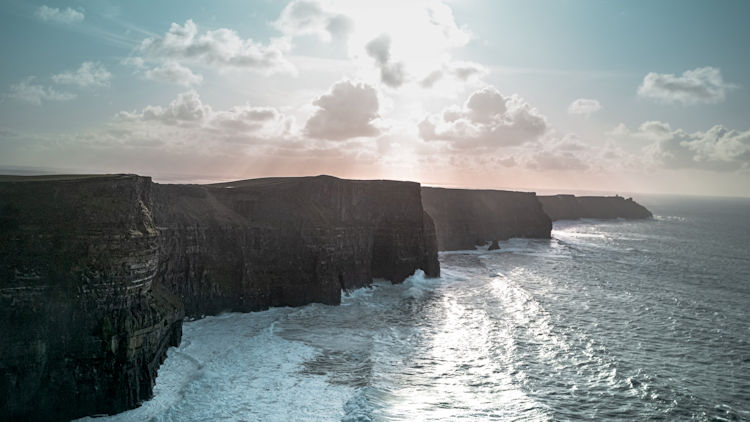 Don’t Let It Be Forgot

At the very edge of Europe, off the Dingle Peninsula lie the mystical Blasket Islands, a small archipelago renowned for its storytellers. Here lived a tiny population of traditional culture, remaining strong in an isolated and rugged community, and living simply from the land and sea.  Visiting the Blasket Center with its galleries of artifacts and portraits of inhabitants, I felt the toil of their hard lives and had a keen appreciation for these long-ago people. Due to a declining population, the islands were abandoned in 1953.  As its numbers dwindled, native author Tomas O’Crohan wrote the book The Islandman, in part “so that some record of us might live after, for the likes of us will never be again.”

Hiking, cycling, surfing. It’s all here, as well as gentler pursuits.  I’m thinking of a Connemara pony ride that I did along a serene silver-blue sea. If you’re an adrenalin junkie, I can think of no wilder activity than coasteering.  What is that, you ask? Oh, just jumping off a several hundred-foot cliff into the roiling Atlantic Ocean below.  For you, maybe. For me, not.

Someone once said “I believe one has to escape oneself to discover oneself.” Why? Because it’s easy to get lost in this fast-moving world and forget the lash of a salty sea breeze or the roar of waves.  It’s easy to forget that somewhere brilliant sun is falling behind an historic relic or that lighthouses are still keeping watch over the sea. Easy to forget.  But, if you want to remember, just think of the Wild Atlantic Way and plan a visit. 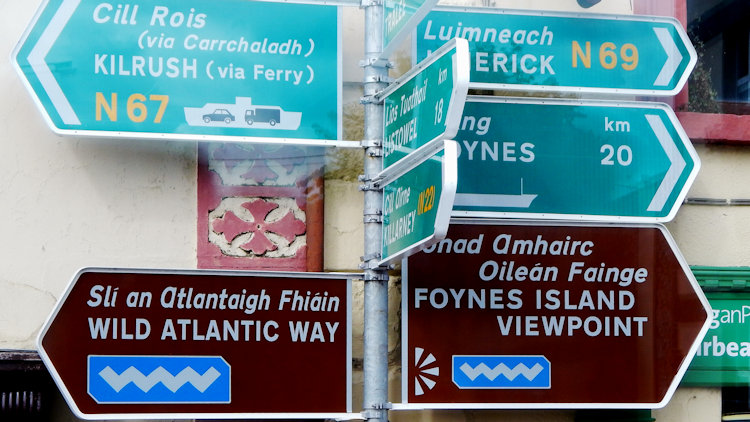