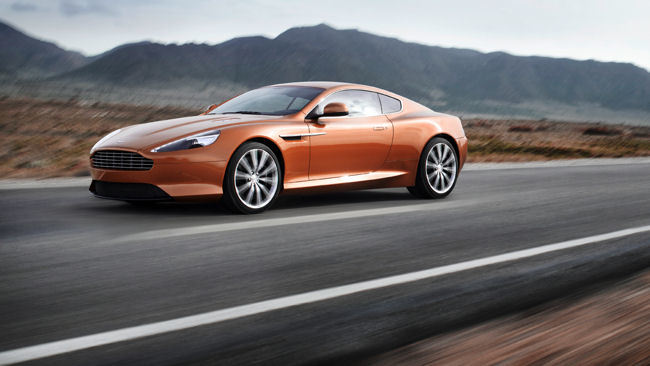 This endurance classic race, a highlight of the motor racing calendar, will take place at the Nürburgring on Sunday 19th and Monday 20th May 2013. It will be the eighth year Aston Martin and CEO Dr. Ulrich Bez have competed at the legendary event. This year, the Aston Martin V12 Vantage GT3 will showcase Jumeirah as a key sponsor as they race to the finish.

The union of these two powerful luxury brands comes at an exciting time with Aston Martin celebrating its centenary in 2013, and Jumeirah Group opening its 21st hotel – the company now operates a portfolio of luxury hotels spanning Europe, the Middle East and Asia with a further 18 projects in the pipeline.

Later in the year, throughout Aston Martin's Centenary Week, Jumeirah will once again partner with the coveted sports car manufacturer to create a unique experience. Between 15th and 21st July, 100 Aston Martin cars are set to drive in convoy throughout Europe, for a Centenary Drive that will see participants make five stops throughout Europe. The drive will conclude in London where drivers and passengers will enjoy hospitality from Jumeirah's quintessentially British hotels; the Jumeirah Carlton Tower, Jumeirah Lowndes Hotel and Grosvenor House Apartments by Jumeirah Living.

Jumeirah Group's Vice President for Europe, Derek Picot, said: “We are extremely proud to announce Jumeirah's sponsorship of Aston Martin and our upcoming support at the 41st Nürburgring 24-hour race. As two luxury brands with a shared passion for luxury and a commitment to excellence, we look forward to building upon this prestigious centenary partnership through the consistent support of Jumeirah hotels & resorts around the world”.