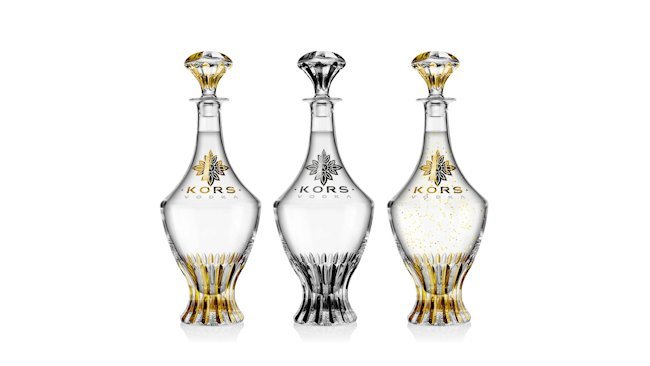 It was at the beginning of the twentieth century when a special Vodka was created for the last Russian Tsar Nikolas II Alexandrovich Romanov. Although mostly enjoyed by Russian elite it was occasionally sent as a gift to other Royals across Europe. One of those royals was no other then King George V of England who was the Tsar's first cousin.

The recipe for this extraordinary Vodka was considered lost for almost a century, until a small batch of Vodka and it's recipe intended for King George V was found on a small farm in Finland, also known as "The Kors Farm".

You can find more interesting information at http://korsvodka.com