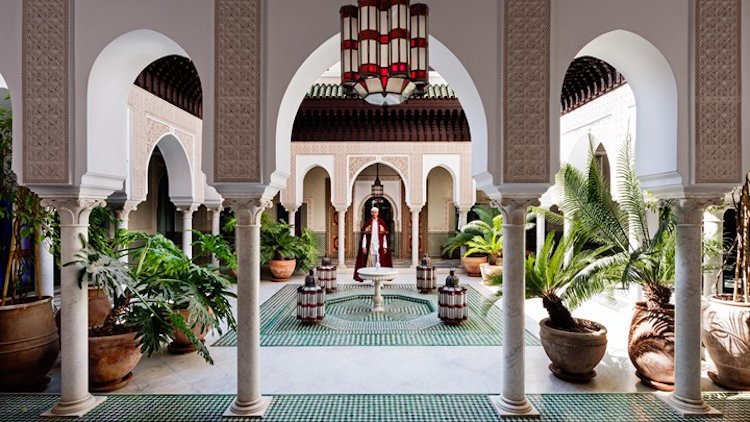 La Mamounia has announced its collaboration with internationally renowned Chef Jean-Georges Vongerichten, a French chef recognized for his love of exceptional ingredients, blending bold flavor combinations that has delighted New Yorkers and the world for more than 30 years.

Following La Mamounia’s closure between May 25 and September 1 for a renovation of its restaurants, Jean-Georges will introduce two new restaurant concepts to the hotel – an Italian trattoria, as well as a new Asian concept that will draw inspiration from the culinary cultures of South East Asia. La Mamounia is honored to welcome the Chef and his teams, with his vision and innovation clearly aligned to that of the establishment’s new culinary philosophy, all exclusive to La Mamounia.

In September La Mamounia will reveal a culinary offering that is, more than ever, in tune with its clientele and the positioning it has acquired and established over the past few years. Pierre Jochem, General Manager of La Mamounia for almost 7 years, has been instrumental in the renovation project, recognizing that a hotel must consistently continue to innovate and be current with the times.

La Mamounia will soon unveil all the concepts that will be a part of this ambitious project.