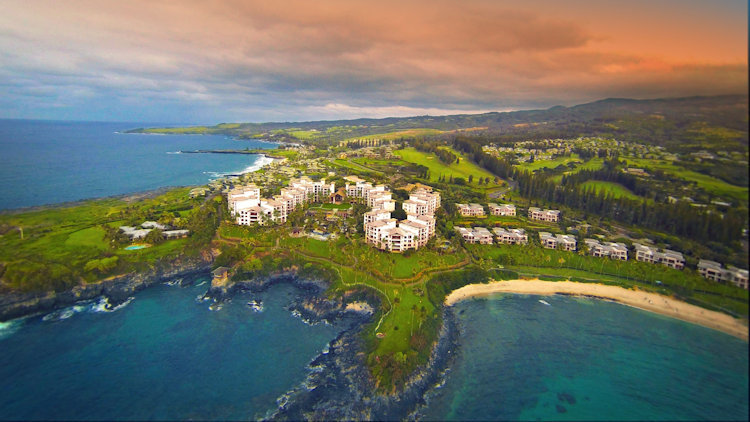 Elvis couldn’t help falling in love with Hawaii... and for good reason. Between the lush greenery, pristine beaches, surf, and swim – Hawaii was Elvis’ heaven.

So, catch the film, and then a plane… Paradise, Hawaiian Style, is waiting at Montage Kapalua Bay – a cliffside luxury resort nestled between three pristine white sand beaches along the picturesque coast of Maui.