Luxurious Locations to Enjoy a Rich Mixture of Culture and Sports 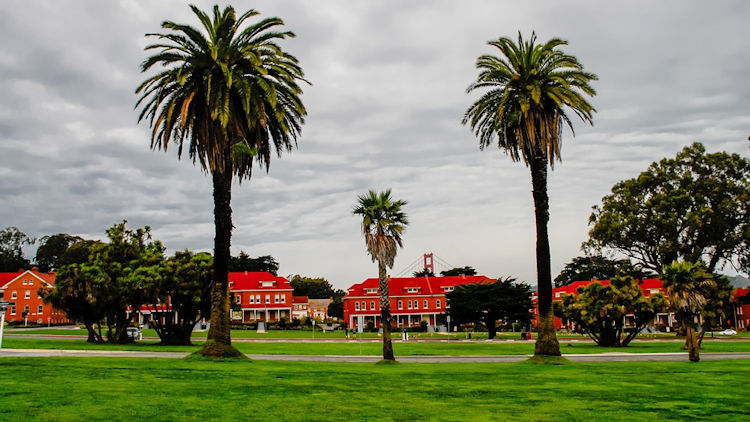 The key to any great adventure is finding the right balance of things to see and do, enjoying a diverse mixture of experiences as we aim to take in everything a destination has to offer.

For those of us who are keen to soak up the culture of historic locations, whilst also getting a taste of the local sporting scene, these are three unique locations where our thirst for variety and luxury can be sated.

As the cultural, commercial, and financial center of Northern California, few cities in the western United States are quite as colorful as San Francisco. Oozing class and style, Lodge at the Presidio is regarded as the top hotel in the city by Tripadvisor reviewers, overlooking the Golden Gate Bridge and San Francisco Bay.

Now boasting one of the most luxurious new NBA venues in the United States, the pristine Chase Center, home of the Golden State Warriors, is a marvel of modern stadia architecture. This truly is a fitting arena for a team that has consistently been one of the favorites in the latest basketball odds prior to this abysmal season, which has been ruined by injuries and the departure of Kevin Durant in the off-season. 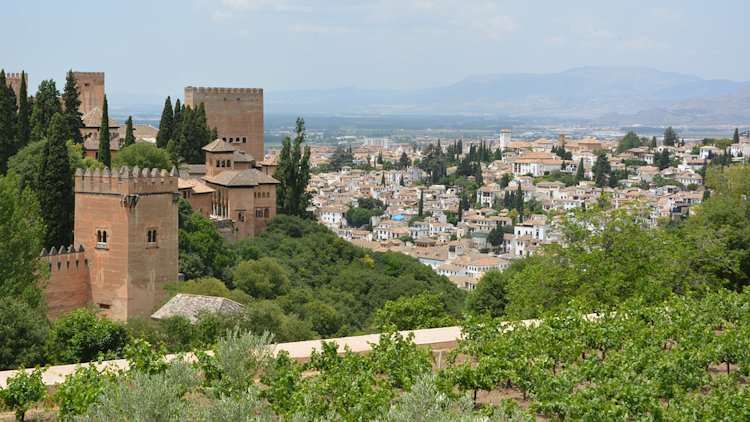 Filled with a charm and mystique that has inspired the writings of American literary giants, including Washington Irving and Ernest Hemingway, there’s undeniably something special about the southern Spanish city of Granada. Overlooking the city itself is the magnificent Alhambra palace and fortress, and for a taste of the same inspiration those great writers enjoyed, the Parador de Granada is the only hotel located within the Alhambra grounds.

Passionate about their history and culture, the people of Granada are also ardent followers of their local soccer team, Granada CF. Known locally as the “Nazari” in reference to the Moorish dynasty that once ruled the province, this modest yet ambitious team play at Nuevo Los Carmenes, which was beautifully renovated and upgraded in 2019 with vibrant red seats, along with new VIP facilities which offer a more exclusive experience. 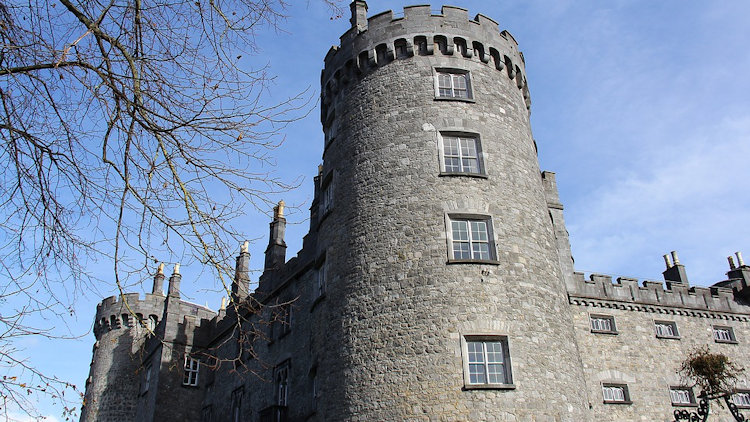 Few medieval towns quite capture the historic beauty and charm of Ireland quite like Kilkenny in the south-eastern region of Leinster. Whether it’s admiring the wonderfully preserved castle and city walls, the beautiful cathedral and churches, or enjoying the traditional festivals throughout the year; there’s no better base than the Lyrath Estate. Featuring a spa and some of the finest dining in the area, this 17th-century manor house is a genuine treat for travelers.

Dating its roots back to ancient Gaelic Irish times, the sport of Hurling remains hugely popular on the Emerald Isle. What’s more, visitors to Kilkenny can watch this fascinating sport at its very best, as the town is home to the most successful hurling team of all time. They boast a record 36 All-Ireland titles, demonstrating a historical adeptness in what is often considered to be the fastest sport on grass.