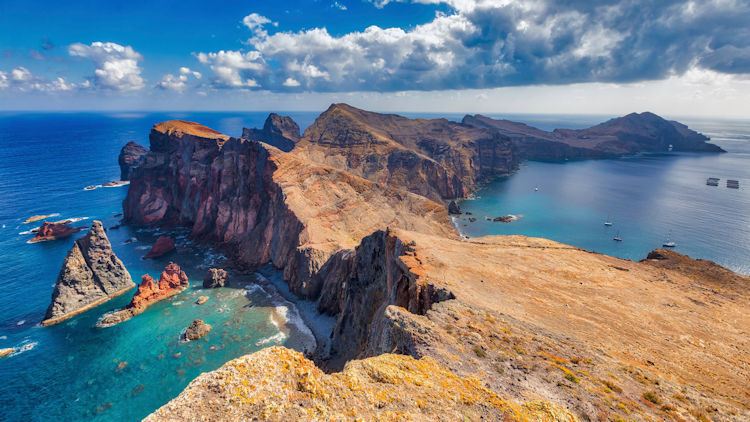 Madeira, Portugal,  was again recognized by the World Travel Awards (WTA) as the best island destination in the world at a ceremony held in Oman on Thursday night.

This international award was given for fifth consecutive year (2015, 2016, 2017, 2018 and 2019), in a year in which Madeira was also recognized as the best island destination in Europe. The Madeira Promotion Association will kick off a new digital campaign to spread the word and encourage visitors the make the Portuguese island “their own.”

According to the association, the people of Madeira are grateful to all those who voted for Madeira as the best island in the world. The honor of being elected 5 consecutive times the best island destination in the world is a great honor that is only possible through the recognition of all who visit Madeira and participated in the vote. This comes just a few weeks after editors at Rough Guides named Madeira to their 2020-bucket list of 20 destinations to visit. The Atlantic archipelago of Madeira was named the ‘World’s Best Emerging Golf Destination 2019’ in the World Golf Awards.

The Madeira Islands, an archipelago 750 miles southwest of Lisbon in the Atlantic Ocean, has a nearly perfect climate—warm all winter and never too hot in summer. Ancient volcanic cliffs that rise dramatically from the sea dominate Madeira’s fascinating landscape, with beautiful flora and fauna that lead to comparisons of Madeira with Hawaii.

Created in 1993, the World Travel recognize work done in the field of tourism globally, in order to stimulate competitiveness and quality. The selection of nominees is held worldwide by thousands of industry professionals, who each year choose their favorites. https://www.madeiraallyear.com/en/