Madonna to Kick Off World Tour in Israel May 29 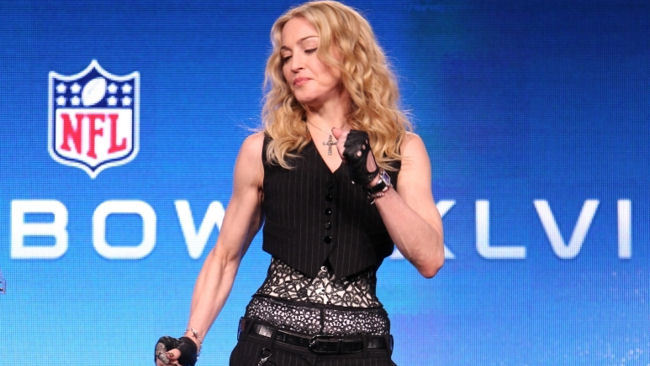 Making her fourth concert appearance in Israel, Madonna, who first performed in Israel in 1993 and twice in 2010, will present songs from her upcoming album, MDNA, as well as classics from her longstanding career.

Madonna, who is a noted practitioner of Kabbalah, or Jewish mysticism, also toured holy sites in Israel in 2004 and 2007.

"We are thrilled Madonna has chosen to begin her World Tour in Israel," said Haim Gutin, Israel Commissioner of Tourism, North and South America, "which will serve as a wonderful addition to the stunning lineup of concerts in Israel this summer."

Madonna's performance will precede concerts by Bruce Springsteen and the Red Hot Chili Peppers in Israel this summer.

For more information on travel to Israel, visit www.goisrael.com