Man's Best Friend Gets His Due at Japan's Hodosan Shrine 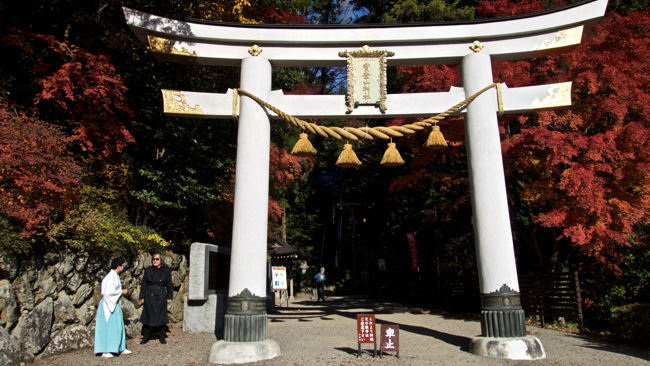 An hour and a half north-east from Tokyo, the Hodosan Shrine is especially beloved because of its magical origin story and the spiritual beauty of its wilderness location.

Half a dozen small shrines surround the main shrine established 1,900 years ago. That shrine memorializes the moment when Prince Yamato-takeru-no-Mikoto was saved from certain death during a raging forest fire.

Having led his men up the mountain in a military operation, a fire suddenly encircled his soldiers. He ordered his men to fight the fire. With swords and pikes, they hacked burning limbs from trees and charged the flames as if it were an opposing army.

But the swirling smoke and heat overwhelmed them. Separated from his men, the prince knew he was going to die. At that moment a dog appeared or in some accounts of the story, a pack of dogs, and pounced on the fire. Protecting the weakened prince, the dog attacked without fear. Weakened and confused, the prince watched the dog battle the flames. Creating a break in the fire, the dog led the prince to safety on the peak of the mountain and then disappeared.

In gratitude to his savior, the prince honored the mountain spirits for delivering him from death. He built a shrine and called it Hodoyama (“fire stop mountain”).

Future generations embraced the shrine and translated the story of a dog who saved a prince into a reverence for the power of nature. 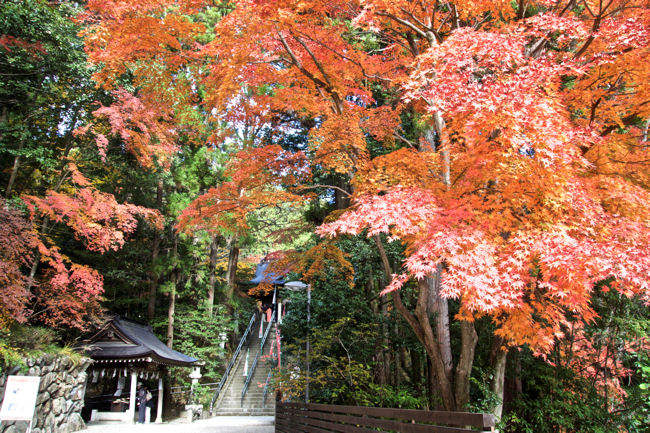 Respecting nature and finding your place in it

At the Hodosan Shrine, if you have arrived by car or in a tour bus, ample parking provides easy access to the shrine and the park grounds. Trails from the parking area lead up the mountain on well-maintained paths for hikers who want to enjoy the clean air and beauty of the forest.

In the fall, when I visited, the leaves had turned. Florescent blasts of reds, orange and browns lit up the forest.

The wide gravel trail leading to the entrance of the main temple is maintained by a grounds man with a wicker broom and wooden dust bin. As people by the dozens moved past him, he methodically swept up the leaves that fell from the giant Japanese maple trees hanging over the trail.

His efforts to manage the forest amazed me.

As he cleaned the trail, leaves continued to fall and litter the stones. He swept those leaves away as well. But while he wanted to remove the leaves he did not want to remove any of the gravel, so his dust bin had slats on the bottom. As he gathered the fallen leaves in his dust bin, the stones fell back onto the pathway. I appreciated how he both revered the natural setting and kept it orderly. 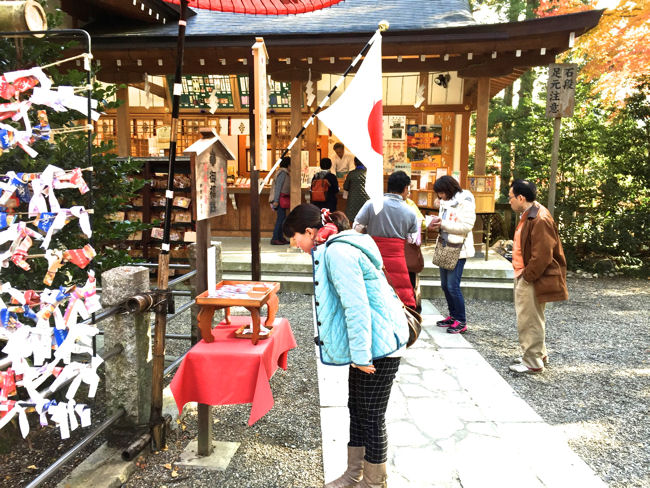 Before entering the sanctuary, everyone is requested to perform a brief purification ceremony. At the well to the left of the entrance, a visitor pours fresh water onto each hand with a small amount used for the mouth. Now cleansed, you bow twice to show respect. Then clap your hands twice. Bow once more and you are ready to enter the temple grounds.

The shrine was built in the Gongen-zukuri style with a torii or massive wooden gate framing the entrance. Although the sanctuary is almost two thousand years old, the main temple was rebuilt in the 19th century with beautifully elaborate painted wood carvings. 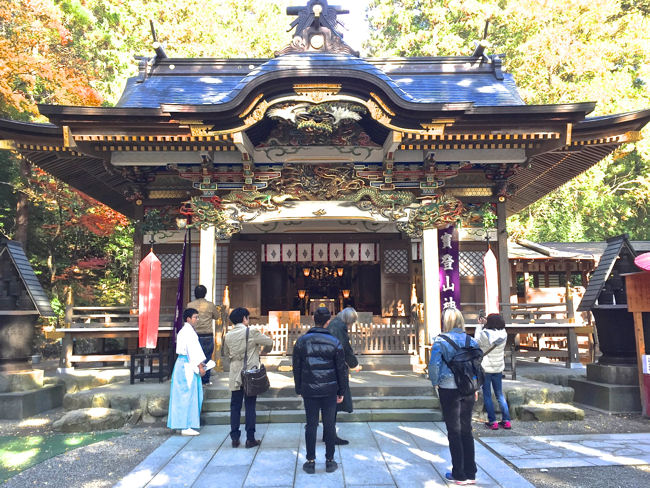 Festivals are held throughout the year to celebrate the seasons and to ward off evil spirits. Musical performances, special exhibits and temporary stalls are erected to sell sweets and snacks. Please consult the web site for dates and details. 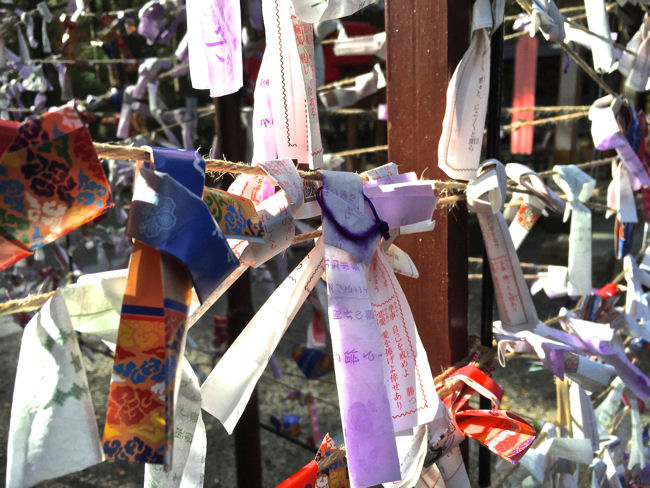 Before you leave, stop at the shop to the right of the main shrine to purchase a prayer ribbon or wooden placard and a good luck amulet. Place your prayers with those left by others on the wire racks.

Once you have enjoyed the Hodosan Shrine, allow time to take a thirty-minute cruise in a traditional wooden long-boat on nearby Arakawa River. In the rainy season, the river can have the excitement of a ride down a white water rapids. When the river is low, you will leisurely float down the calm water with high cliffs on either side. In either case, the cruise is a lot of fun. 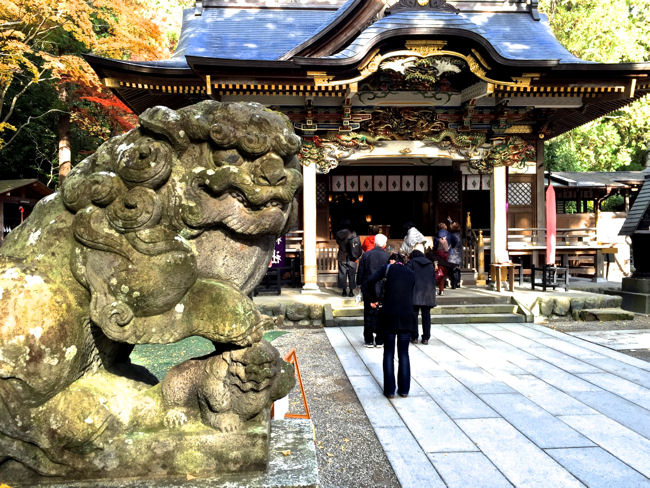