Maui Named Best Island in the World for the 16th Time 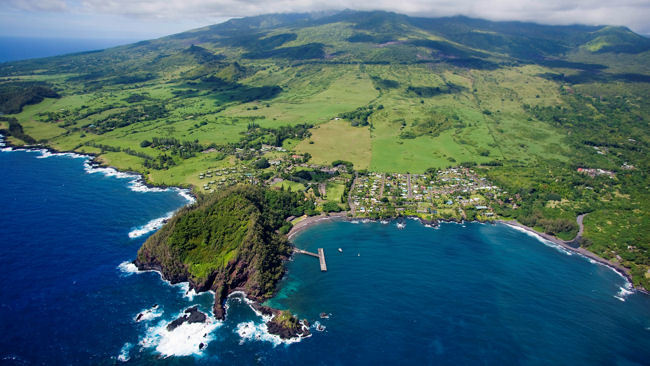 With a score of 90.7, it also garnered "Best Pacific Island" for the 20th consecutive year. According to the magazine, "Maui is the only island to score above 90, making it No. 1 in the world for the sixteenth time."

The magazine's annual Readers' Choice Awards poll analyzes the travel preferences of their readership in various categories including cities, islands, airlines, cruise lines, hotels, spas, resorts and rental cars. Ratings are based on the responses of CONDE NAST TRAVELER subscribers who participated in the 23rd annual poll. More than 25,000 readers participated this year and complete results are published in the November 2010 issue, which arrives on newsstands later this month.