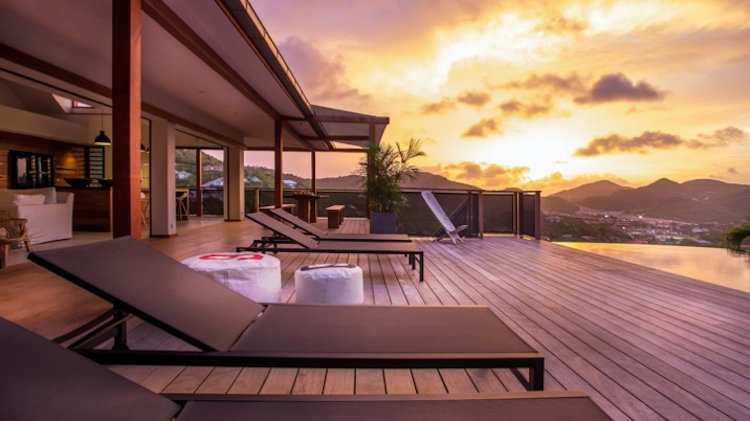 Despite a starting price tag of $170,925, August 2020 membership sales at elite vacation club Exclusive Resorts is the highest it’s been in 7 years. For example, because The Club selectively welcomes only 100 new families per year (90% of which are Member referrals), it’s able to provide Members with coveted access to:

This year luxury wine visionary Lawrence Fairchild of Stones Wine, Napa’s most exclusive winery often referred to as “the Hermes of Wine,” launched Stones Black, a premiere membership for his clientele looking for higher-level access to the wines, and Lawrence himself. Only 500, invitation-only memberships are allowed at a time. Members receive priority invitations to sell-out Stones Wine events held around the country, including upcoming dinners at Le Bernardin in New York and Blackberry Farms in Tennessee, and private tastings with Lawrence Fairchild when visiting Napa Valley, along with guaranteed semi-annual pre-release allocations (Stones 95-100 pt wines are released only five times per year and sells out in minutes) and Tier1 lottery position for the always anticipated Perrarus (only 350 bottles made each year, sold in 1 bottle allocations by lottery, priced at $3,500 - $8,500 per bottle).

After an overwhelming response from the initial launch, Lawrence paused the initiation period to fulfill the first set of members and will make a second round of invites in early 2021 to new and existing clients.

As travelers continue to seek elite, members-only experiences that focus on accessibility and efficiency, the first and only global private aviation company, VistaJet, reported a 320% increase in memberships from regions around the world from July 2019 to July 2020. From an exclusive jet-to-yacht service that allows travelers to access their yachts easily and safely to a portfolio of safe haven getaways featuring one-of-a-kind multi-stop adventures with an emphasis on immersions in nature and health-enhancing adventures, VistaJet has become one of the most sought-after members-only private aviation companies today.