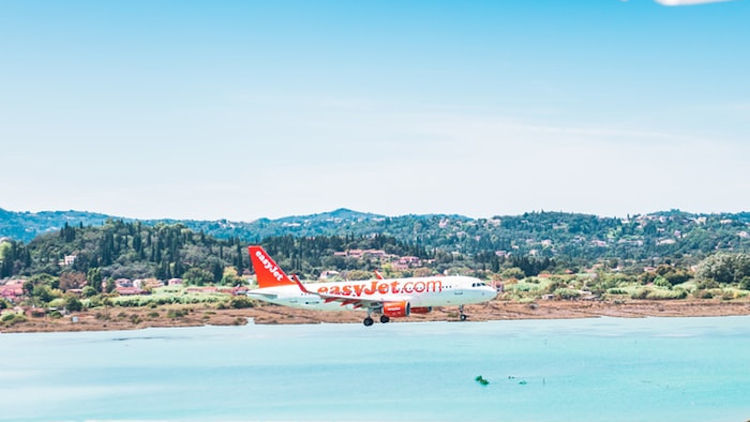 Stunning scenery is a major reason that many of us go on holiday in the first place. But there are some destinations where you don’t have to wait long to catch a glimpse of an eye-popping view: you might be able to see it right from the airport’s runway!

Let’s run down a few of the world’s most picturesque runways.

This Irish airport has been consistently voted the most scenic landing strip in the world. On approach, you’ll get a dramatic view of the craggy coast of northwest Ireland, dominated by the looming shape of Mount Errigal. Just two routes operate from this location – one to Glasgow and one to Dublin – but if you’re willing to put up with transfers, it’s worth the extra hassle!

This Dutch Caribbean island is distinct in that it has the shortest commercial runway in the world, at just 400 metres long. On one side there are hills rolling off to the island itself, on the other, there’s a glittering expanse of perfect-blue Atlantic.

This airport is the third busiest in France, and its runways back out onto the Mediterranean. It’s within a stone’s throw of Monaco, making it a perfect staging ground for visits to the famous city-state. Just be sure that you’ve booked your holiday taxis in advance, and you’ll be transported right from the arrivals terminal.

This airport recently came to be named after the famous footballer – but it’s better known among pilots for being difficult to land on. Those making the attempt must undergo special training, which means passengers can expect a bumpy ride. Nevertheless, the views over the Atlantic ocean are more than worth the terror.

Here’s another sea-facing airport, where high winds contribute to a heightened sense of peril. This one’s major source of interest is the rock itself, which is visible from the runway. Those staying in Gibraltar won’t have to wait long to snatch a glimpse of its most famous landmark! What’s more, this is one of those rare places where you’ll be able to see both the Mediterranean and the Atlantic at the same time – so don’t miss the chance.

Queenstown Airport is the fourth busiest airport in New Zealand, but it’s by far the most spectacular when you’re first coming in to land. It’s location, right in the middle of the Milford Sound, means that you’ll get that astonishing Lord-of-the-Rings landscape right as you come in, with enormous expanses of green and craggy mountain ranges appearing just about everywhere. If you’re looking to travel to New Zealand, this is undoubtedly the most impressive way to arrive!