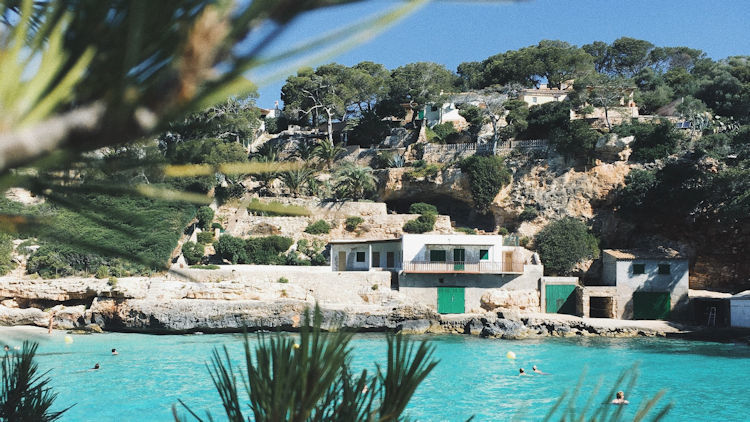 On 2 June 2022, United’s new three times weekly direct route from New York (Newark) to the sun-drenched Spanish island of Mallorca will launch.  Castell Son Claret is a country estate and spa placed perfectly just 25 minutes from Palma where US travellers can dive straight into the Mallorcan good life by dropping their bags and heading straight for a long lazy paella lunch in the gardens overlooking the UNESCO World Heritage Listed Tramuntana Mountain range.

As well as offering long haul flight pick-me-ups like revitalising spa treatments with almond, lavender and rosemary from the estate, Castell Son Claret has teamed with a local island expert to design new personalised full- and half-day tours so that first time visitors to the island can make the most of their time, whether they want to hear historic tales about pirates and female warriors from the surrounding villages such as Andratx and Port Andratx, or visit Joán Miro´s former home and studio in Palma that has an impressive collection of Miró’s works.

Each year on 2 August, Andratx still celebrates the Madonnas - female warriors that in 1578 defended the town from the attack of Ottoman pirates, the infamous Barbarossa brothers, while the men had been lured away to fight the peixos grossos, mythological animals spreading terror at sea.  Four-hour private tours with expert guide and transportation are priced from €330 plus tax and seven-hour tours from €450 plus tax, for up to six guests.