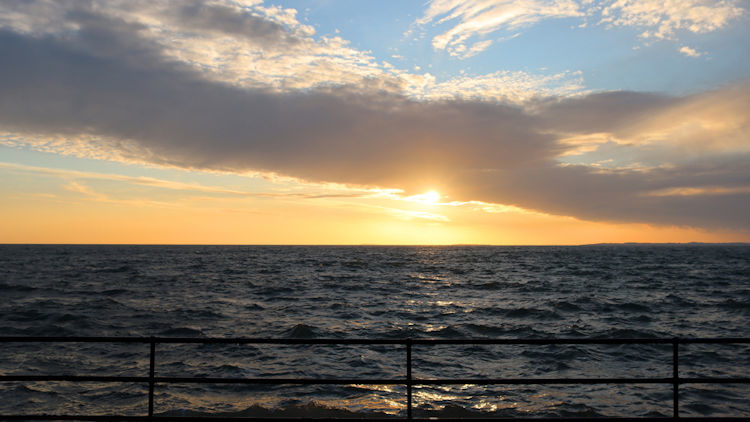 Once a place to leave, not to live, never mind visit, least of all for a luxury travel experience, how times have changed. The east coast of Northern Ireland (Counties Antrim and Down with Belfast sitting over their boundary) not only has Game of Thrones backdrops like the Dark Hedges and Ballintoy Harbor – it now offers thriving upmarket hospitality for the discerning visitor. County Antrim’s coastline is rugged; County Down’s is greener. There are plenty of scenic moments from the candy colored Victorian villas of Whitehead to the crashing waves of Whitepark Bay. 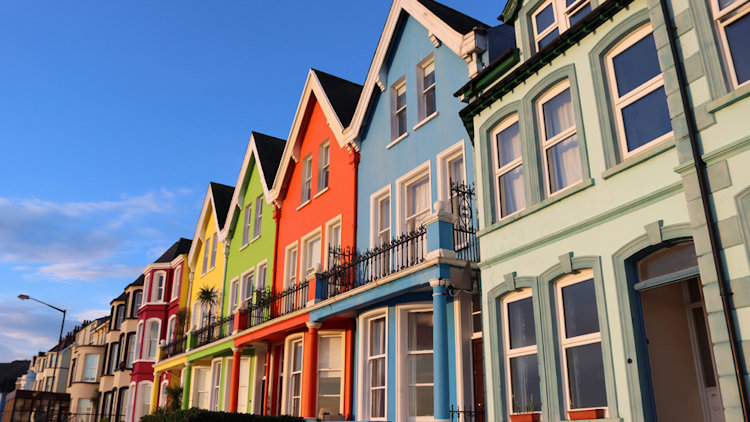 As old as the island itself, Northern Ireland’s original God given tourist attraction has received a manmade upgrade. The Giant’s Causeway in County Antrim is a spear’s throw from Ballintoy Harbor. It’s a geological wonder of around 40,000 polygonal basalt columns rising from the splashed edge of the Atlantic. A visitor center designed by award winning architects Heneghan Peng is formed of rectangular basalt columns propping up a grass roof. Architecture as land art. Nearby, Carrick-a-Rede Rope Bridge is a popular walk (not for the fainthearted) over a 100 feet deep oceanic chasm. 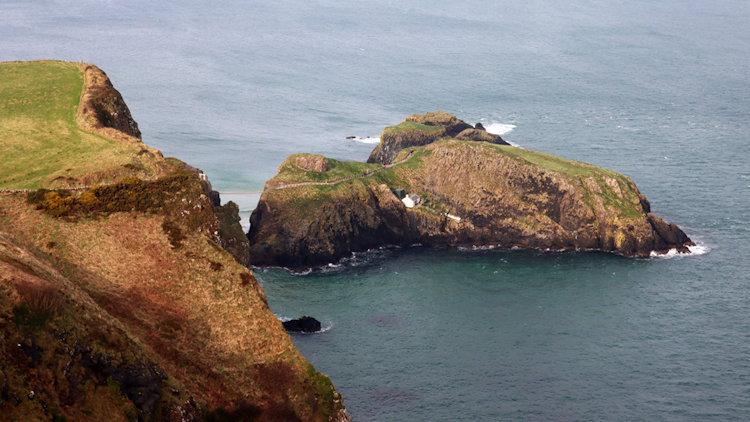 “Welcome to the Emerald Isle!” beams Hammy Lowe, founder of Spectrum Cars, a family owned executive chauffeur service based in the historic walled town of Carrickfergus north of Belfast. “Spectrum Cars was formed in 1997 to meet demand from visiting business executives for reliable and security conscious transfers for corporate clients,” explains Hammy, “including big hitters like the Bank of England. We swiftly adapted to the burgeoning tourism market and added driver guided tours of the 33 mile long Causeway Coast. Recently we added Game of Thrones tours. The jewel in our crown is that we are the approved transport provider for the five star Merchant Hotel in Belfast.” 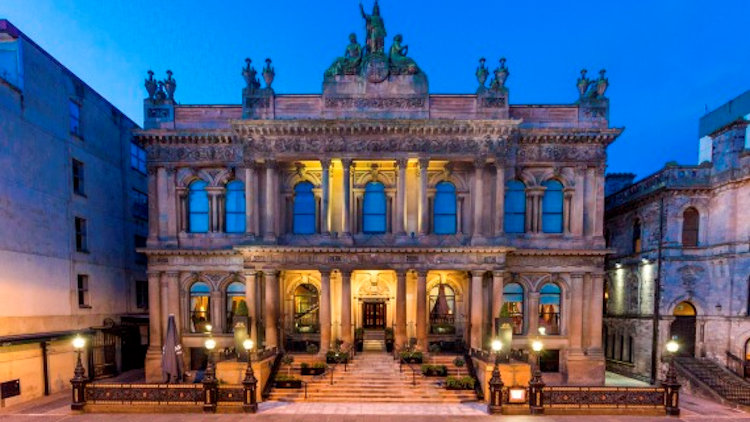 Spectrum Cars’ new collaboration is the Toast The Coast tour led by World Host Food Ambassador Portia Woods stopping off for culinary delicacies in County Antrim seaside resorts. It starts with brunch in The Bank House, Whitehead. All the brunch courses are local produce from traditional soda bread (given a sharp twist with chili and pepper) to Irish black butter (darkened with brandy and licorice). Tapas and gin tasting follow at Ballygally Castle Hotel, a haunted building dating back to 1625. Several of the world’s biggest music and film stars have traveled in Spectrum Cars but Hammy is the soul of discretion. When pushed, he confides, “A clue to our most famous client is she is the female lead role in the movie Mamma Mia!” 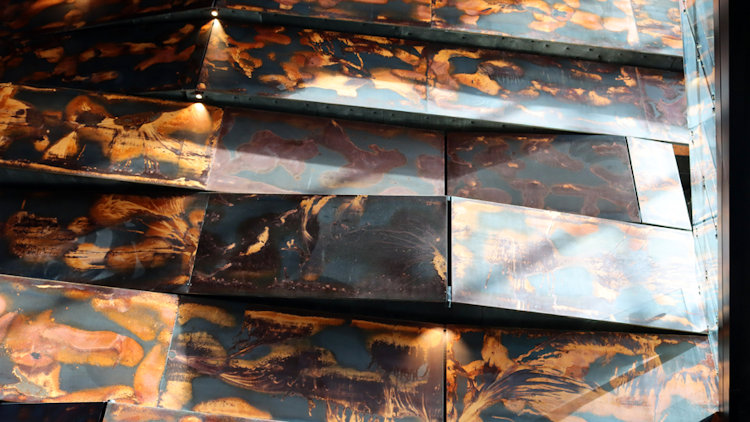 Hammy notes, “The development of the Titanic Museum in Belfast at a cost of almost $130 million has been a tremendous boost to the Northern Ireland tourist economy.” Next to the museum, the shipyard drawing office, the birthplace of many a ‘floating hotel’, is now a hotel itself. Belfast boasts three restaurants with a Michelin star – no mean feat for a smallish city with a rocky past. It’s become something of a foodie destination. Local chef Michael Deane has no fewer than six eateries including the Michelin starred Eipic, named after the Greek philosopher Epicurus who rated pleasure highly. True to form, the chef declares, “Fish, to taste right, must swim three times: in water, in olive oil and in Champagne!” 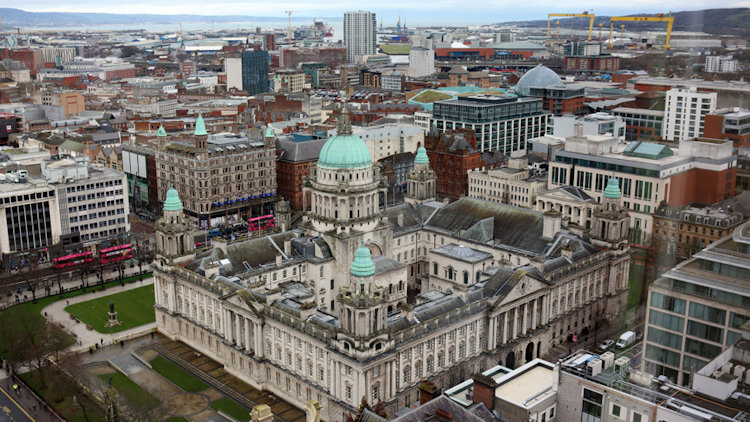 CNN travel reporter Maureen O’Hare who hails from Northern Ireland reckons “the food scene is really good in Belfast”. Michelin starred Ox overlooks the River Lagan. “Ox is my favorite restaurant,” Maureen shares. “It’s pure quality and class on every level.” The interior has a reclaimed industrial aesthetic. Art is reserved for the plates, not the walls. Oscar & Oscar designed the interior of Ox as well as Ox Cave, the bar next door. Architect Orla Maguire says, “We’re very proud of both – we have been lucky to work with some extremely talented clients. Ox Cave is one my favorite places to go in the city… its Comté with honey truffle is amazing.” Oscar & Oscar were also responsible for the interior of Il Pirata, a rustic Italian restaurant in east Belfast’s most fashionable urban village, Ballyhackamore. 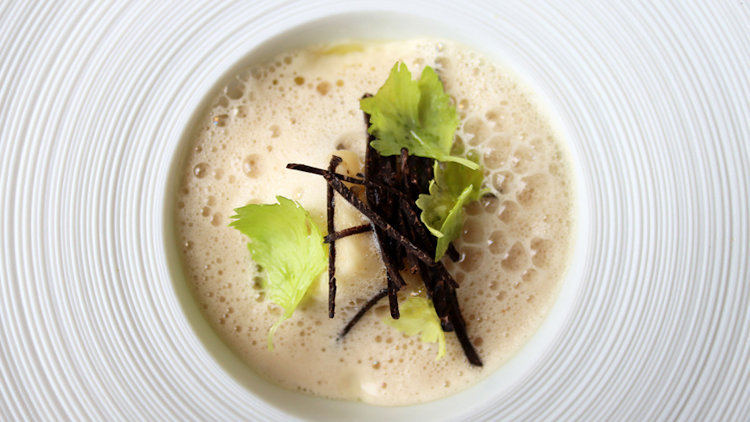 The best view of Belfast can be captured from the Observatory, a lounge and bar on the 23rd floor of Grand Central Hotel. St Anne’s Cathedral (which has been gradually constructed over the last 100 years) and City Hall (an Edwardian architectural masterpiece) are two of the landmarks visible far below. The owners of the luxurious Galgorm Spa and Golf Resort in Ballymena, County Antrim, have opened Café Parisien opposite the City Hall. History buffs will recognize the name: Café Parisien on the Titanic was its inspiration. Oranmore is an elegant country house with just 10 guest bedrooms on the outskirts of Ballymena. Montalto House is one of the grandest country houses in County Down set in 400 acres of rolling parkland. Distinguished Irish architect John O’Connell and his team have restored the 18th century mansion and designed new neoclassical buildings. The gardens are open to the public and Montalto House is available for parties and weddings. 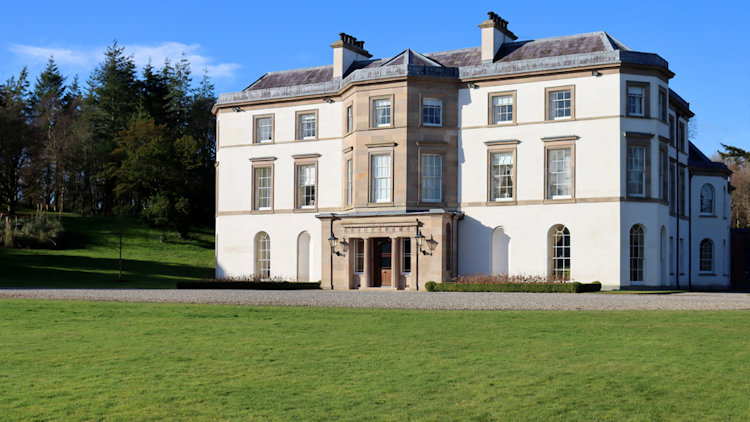 Northern Ireland may be the least populated of the four countries that make up the United Kingdom, but that hasn’t hindered the rise of some 100 golf courses. Hammy believes, “Northern Ireland is like paradise for golfers. Many of them are keen to visit Holywood Golf Club where US Open champion Rory McIlroy honed his skills. Royal Portrush is a must for a round on a links course and was the 2019 venue for the British Open. Equally attractive is Royal County Down with a most unique setting between sea and mountains. Try it on a windy day! A lesser known but recommended course is Royal Belfast with its 19th century clubhouse.” From golf to gastrotourism, urban culture to country estates, Northern Ireland’s east coast is finally a luxury travel destination. 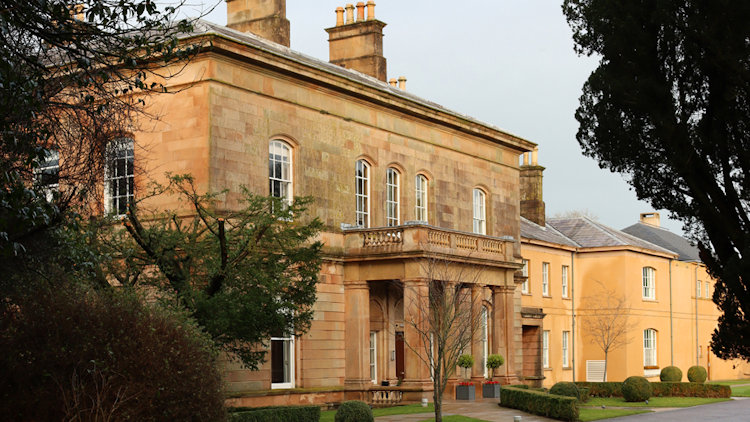