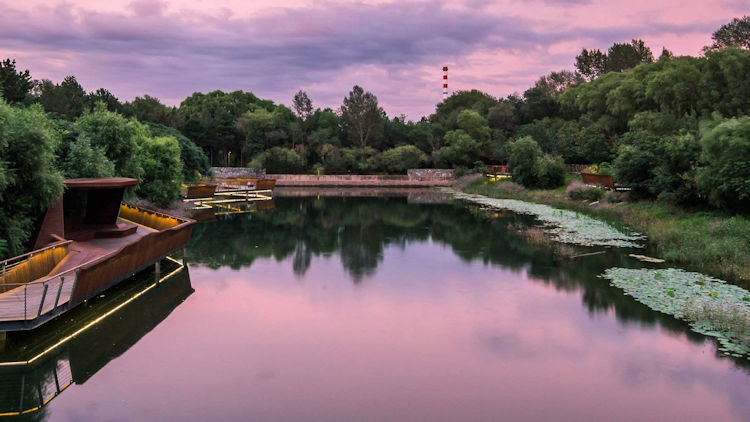 We are in the midst of a worldwide golden age of park creation, and featured here are powerfully telling examples at the forefront of this renaissance.

Parks are essential to our well-being; this has never been clearer than it is today, and a recent surge of park development offers us much to celebrate. Parks of the 21st Century presents 52 parks in the U.S., Mexico, Canada, Europe, and China that have turned despoiled and polluted land (including former factories, railroads, and industrial waterfronts) into beneficial landscapes.

Landscape architects have been referred to as “the first environmentalists,” and Parks of the 21st Century shows how parks are being designed as proactive, dynamic green spaces. The High Line in New York is an early example of how an obsolete railroad could be transformed. Opened in 2009, it now attracts nearly 8 million visitors a year.

Buy the book: Parks of the 21st Century 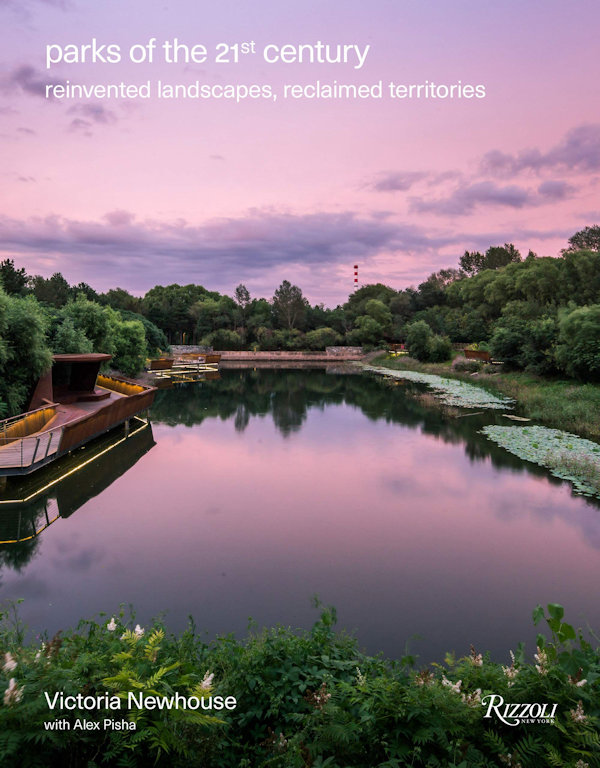