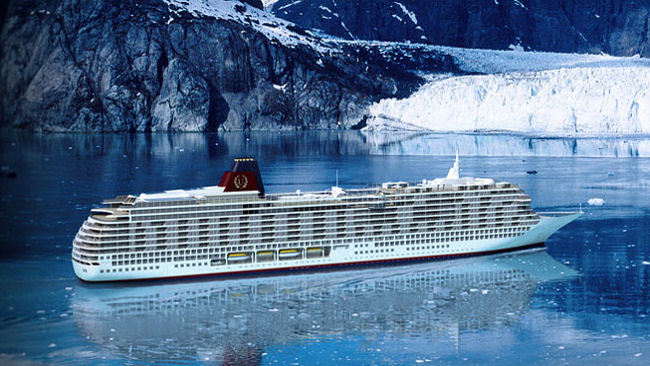 The UTOPIA will circumnavigate the globe and visit cities hosting world famous sporting and cultural events such as the Cannes Film Festival, Monte Carlo Grand Prix, The Olympics, Carnaval, Hong Kong Dragon Boat Festival, Melbourne Cup and other worldwide events. David Robb, Chairman of UTOPIA Residences said, “Pat Boone and his family are joining a community of some of the best families and leaders in business, sports, entertainment and politics on The UTOPIA.” Pat Boone is on the top 10 list of artists with the most recorded hit singles in world history. Mr. Robb added, “Pat Boone and his wife are leaders in philanthropy and will represent us well as they travel the world in their home aboard our ship.”

Mr. Boone said, “I am excited to take my family to these world class events on the world's most luxurious ship. Everyone in my family is thrilled about having future family reunions on the UTOPIA and traveling the world without leaving our home on the sea.” Mr. Boone added, “The people at Utopia have a powerful vision of using the ship to engage in philanthropy around the world, and I want to be a part of that as well.”

Although it has not formally launched its international sales of its 200 residences, the ocean liner has already attracted commitments and significant attention from high profile celebrities, philanthropists and iconic political and business people.

Pat Boone has a legendary music, film and writing career that spans the globe, and is recognized as an inspirational artist to many people around the world. He and his wife Shirley are residents of Beverly Hills, California, and their daughter Debby Boone is a multi Grammy winning artist.
Like Us
Facebook
Follow Us
Twitter
Follow us
Instagram