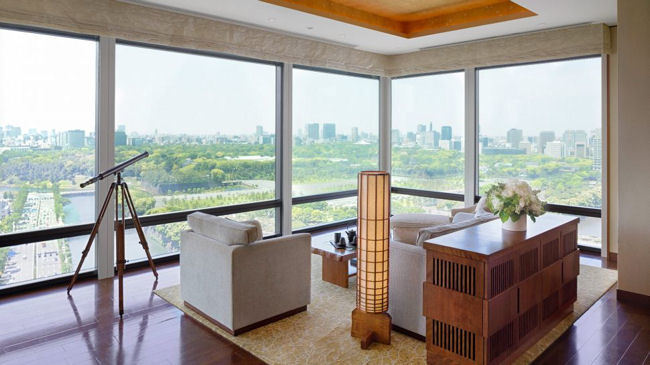 Currently General Manager of The Peninsula Manila, Ms. Vodusek joined The Hongkong and Shanghai Hotels, Limited (holding company of The Peninsula Hotels) as Hotel Manager at The Peninsula New York in 2010. She relocated to Manila seven months later as General Manager in 2011. A native of Yarrawonga in Victoria, Australia, she received separate diplomas in hotel and business management from the Blue Mountain International Hotel Management School (BMIHMS) in Sydney and the Royal Melbourne Institute of Technology, respectively. Prior to joining The Peninsula Hotels, she had 16 years of experience holding various executive management positions in the luxury hospitality sector at Four Seasons hotels in the United States, Japan, Ireland, Australia and the Czech Republic. 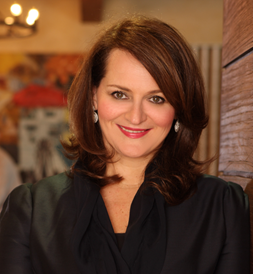 Committed to the “one big family of people” who are the hospitality industry worldwide, Ms. Vodusek has applied her international experience across all disciplines – Housekeeping, Front Office, Reception, Kitchens, Food & Beverage – as a volunteer instructor for underprivileged youth at the Sala Baï Hotel & Restaurant School in Siem Reap, Cambodia. Her prior experience in Japan includes a six-month internship as Room Attendant for the Sheraton Grande in Tokyo as part of her diploma requirement for BMIHMS, and two and a half years as Consulting Director of Rooms at the former Four Seasons Hotel Tokyo at Chinzan-so, where she oversaw a Rooms Division staff of 230 and was involved in the opening of the property’s spa.

On her new appointment, Ms. Vodusek remarked, “I am looking forward to returning to Japan where my career first started and am honored to have this opportunity in a country that I have such great respect for.”