Physicians Committee Offers Tips for Eating Healthy at the Airport 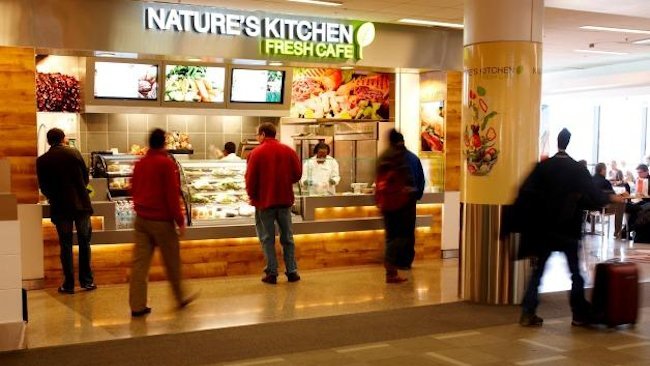 Baltimore/Washington International Thurgood Marshall Airport ties with Newark Liberty International Airport for the most improved airport this year and takes the lead with 92 percent of its restaurants offering nutritious fare. Seattle-Tacoma International and Los Angeles International follow close behind with a score of 90 and 88 percent, respectively. Even though Atlanta comes in last, roughly half of its airport eateries are moving vegetables, whole grains, and legumes to the center of the plate.

The scores for the 2014 report are as follows:

The Physicians Committee collects airport restaurant menus from the top 30 busiest airports in the United States, based on data from the Federal Aviation Administration. Inconclusive data eliminates an airport from the final rankings. An airport receives a point if its menu includes at least one cholesterol-free, plant-based, high-fiber entrée. The final percentage score divides the airport's number of restaurants serving health-conscious fare by its total number of restaurants. Survey methods include in-person visits, internet research, and phone calls with restaurant managers to confirm menu items. The rankings and a healthful airport travel guide are live at AirportFoodReview.org.