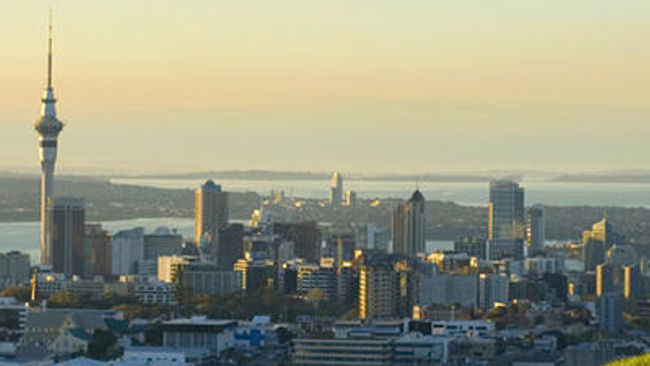 Conceived with local naturalist guides this voyage to “the land of the long white cloud” takes in two UNESCO World Heritage sites. All three sailings in January 2016 are on Le Soléal (132 staterooms and suites) accompanied by a New Zealand history expert.

“For over 25 years, we have been taking passengers to mythical places and giving them unforgettable experiences amidst spectacular scenery and authentic encounters. Our PONANT teams’ expertise has enabled us to put together a fascinating and very special program,” says Jean-Emmanuel Sauvée, PONANT’s CEO.

Leaving from Milford Sound or Auckland, these itineraries embrace some of the country’s most beautiful places:

Auckland is built on and around an isthmus studded with extinct volcanoes and boasts an extraordinary panorama across two bays dotted with islands. Here, Nature in all her glory blends harmoniously with a sophisticated ultra-cosmopolitan metropolis where communities from the Pacific and Europe live side by side. 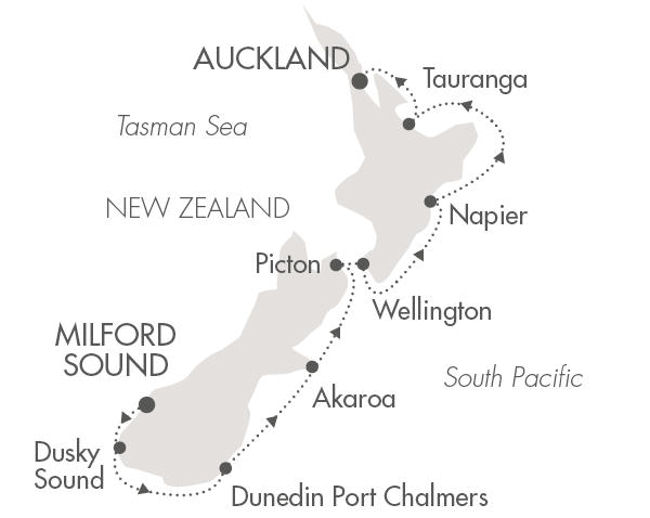 Founded in 1988 by Jean-Emmanuel SAUVÉE and a dozen merchant navy officers PONANT has four intimate cruise ships, flying the French flag and embodying the essence of a private luxury yacht. Every year more than 20,000 guests sail with PONANT and in 2013 revenue topped €100 M. The ships in the PONANT fleet all sail under the French flag, considered to be the safest in the world according to the international classification by the Paris MOU (Memorandum of Understanding).