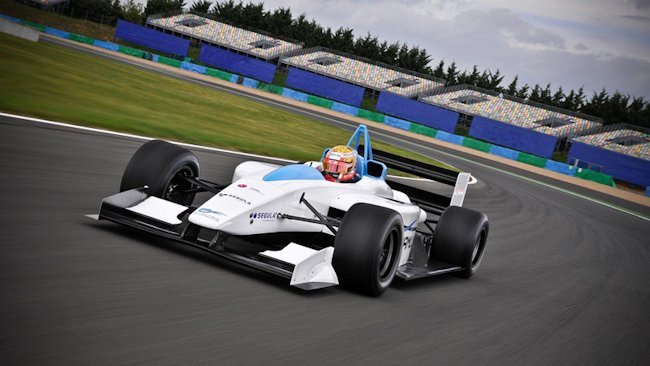 At 1.1 miles in length and featuring 20 turns, the street circuit will be located along Punta del Este's picturesque harbor, often referred to as the Monte Carlo of South America. The layout is based on the track previously used for TC2000 Tourist Car events.

The Formula E Championship will compete in the heart of 10 of the worldÂ´s leading cities from September 2014 to June 2015. Beijing, Putrajaya and Long Beach are three of the other nine track layouts which have already been confirmed. Buenos Aires, Miami, Monte Carlo, Berlin and London will be the other iconic locations.

The series centres around three core values of Energy, Environment and Entertainment and is a fusion of engineering, technology, sport, science, design and music- all combining to drive the change towards an electric future.