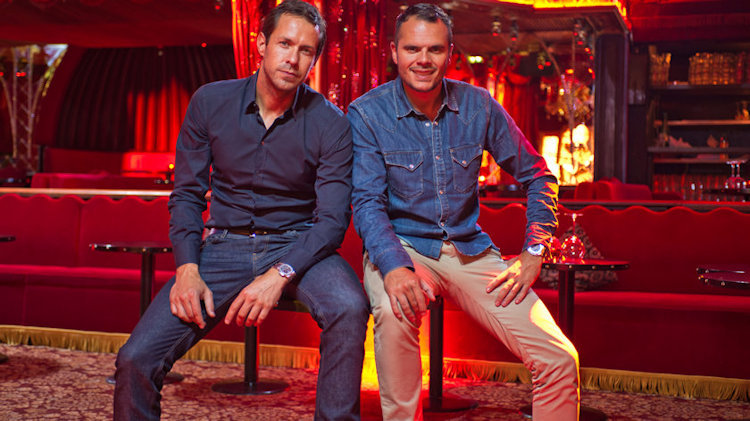 While Miami has long been a cultural hot spot for international nightlife, the South Florida metropolis exploded beyond a weekend destination for events like Music Week or Art Basel during the covid-19 pandemic, evolving into the most desired place to live in the United States. With more than 220,000 people choosing to make the move down to Florida between 2020 and 2021, Miami is hotter than ever before – and with storied French nightclub RASPOUTINE opening the doors of its South Beach location in 2022, Miami’s about to get even hotter.

Founded in 1965, RASPOUTINE’s original location in Paris’s 8th arrondissement is still flourishing today, bolstered by its more than half-a-century worth of repute and enduring success. While a bona fide French institution, Alexander Ghislain and Logan Maggio’s entrance into the club’s partnership in 2016 marked a new age for RASPOUTINE, seeing the venue grow its locations on an international scale to Rome and Los Angeles.

Given Miami’s current status as the must-be place in Northern America and its populations’ infamous party-centric reputation, the coastal city was a natural segue for RASPOUTINE’s global expansion plans. Designed with the same Russian decor and crimson features signature to RASPOUTINE’s French location, the Miami venue will host both a restaurant and a nightclub within its doors, serving luxe dishes like caviar and salmon to patrons during the evening, and later turning up the music into a deep-house nightclub experience once the clock strikes twelve.

As demand for high-quality entertainment continues to grow in Miami, Ghislain, Maggio and RASPOUTINE’s one-of-a-kind approach to hospitality brings an exclusive French-Russian flair to South Beach for the first time, helping usher in a new era of Floridian nightlife in the process.