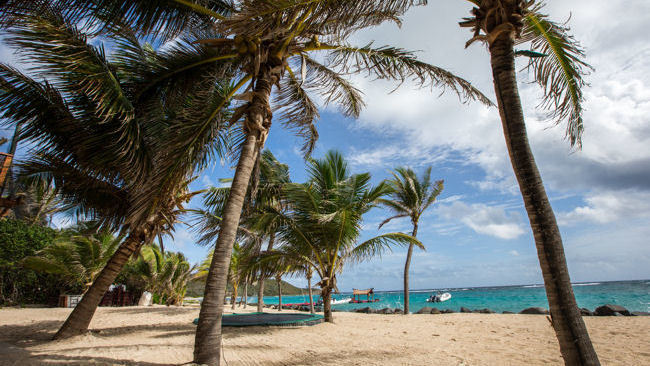 Organized by Premier Tennis Group, a leader in luxury tennis travel and event management, the Necker Cup has now raised over $2.5 million for charity during its existence. This year's beneficiaries included Virgin Unite, the National Tennis Foundation and several players' charities. 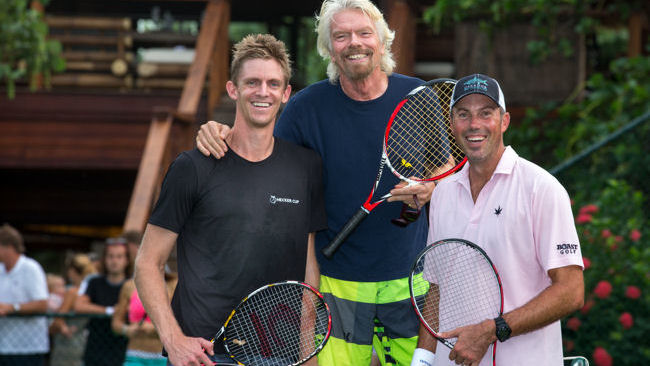 Legendary pro tennis players in the 2015 Necker Cup included Boris Becker, Martina Navratilova, Viktor Troicki, Tracy Austin, Donald Young, Kevin Anderson, and Marion Bartoli, just to name a few. Rubbing elbows, or in this case, tennis elbows, on the court was a dream for the philanthropic amateurs who enjoyed this once in a lifetime opportunity.

On the court, it was a fierce competition for the 2015 Necker Cup with ATP Pro Golfer Matt Kuchar making a guest appearance for Team Branson. The finals pitted the team from Virgin Active playing with Marion Bartoli against the team of Anton Rabie and Donald Young. Rabie and Young won in the final tie-breaker. 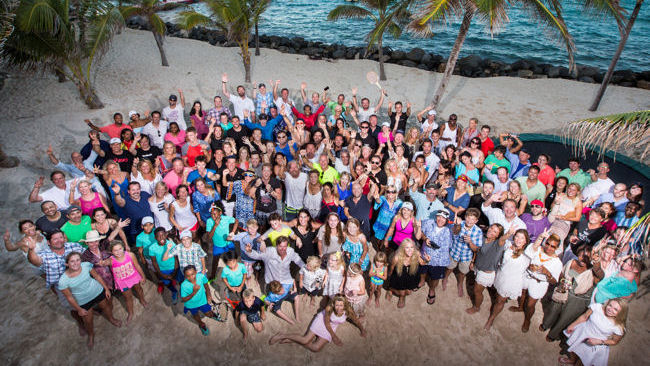 Off the court, days were spent exploring the island's beautiful waters and beaches with sailing, kite boarding, and yoga, each one crowned by stunning sunsets and evenings enjoying local bounty from the sea and Dom Perignon. The enigmatic Branson not only challenged guests on the courts but to dancing conga lines. Guests were also treated to an intimate beachfront performance by four-time Grammy nominee Jewel, who was joined on stage by Grammy winner Sean Paul for a unique and amazing collaboration. 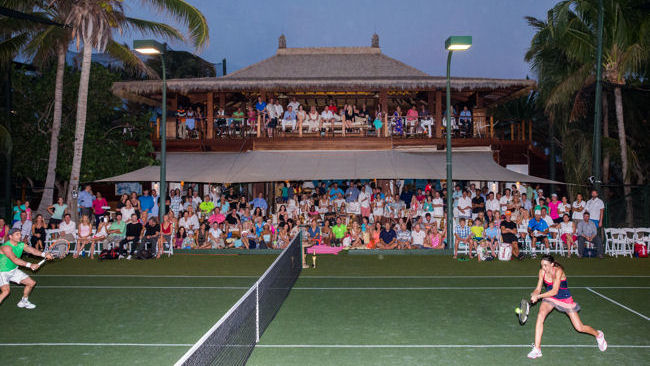 One of the highlights of the week, the event gave back to the local tennis community, with Wayne Bryan, father and former coach of the World #1 Doubles Champions Mike & Bob Bryan, and Murphy Jensen, former French Open doubles champion, holding a kids clinic at Tortola Sports Club sponsored by VP Bank, a thrill for the young tennis enthusiasts. 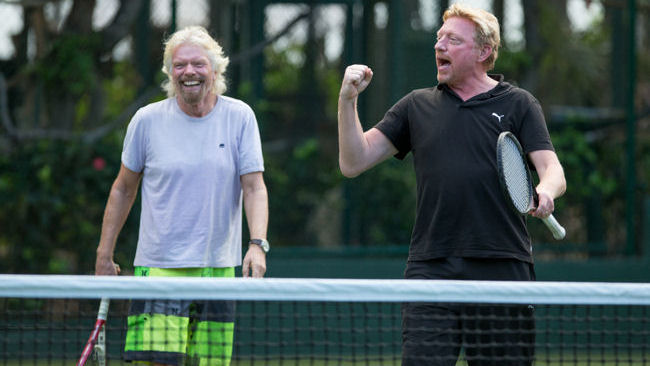 That spirit of giving continued during the charity dinner and auction led by emcee Chevy Chase, where the same competitive nature on the court led to record breaking bids with paddles held high replacing racquets. Items auctioned off included a getaway on private island Over Yonder Cay, a French Open experience and a Rolls Royce London experience.

The week culminated with the “End of the World” party, featuring a performance by Sean Paul, which provided a fantastic end to what was a truly amazing week. And if indeed it had been the end of the world, there would have been no finer place to share it. 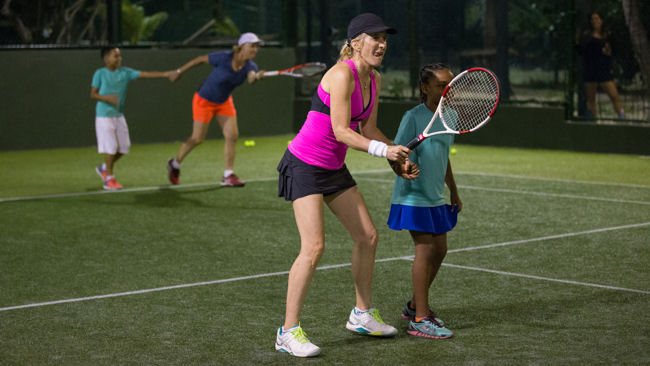 The price to attend? $110,000 per couple, which includes the chance to compete on the court with tennis heroes such as Boris Becker, Marion Bartoli, Tracy Austin and Martina Navratilova and to enjoy the perfect getaway on a stunning private island. But can you really put a price tag on the ultimate dream vacation?