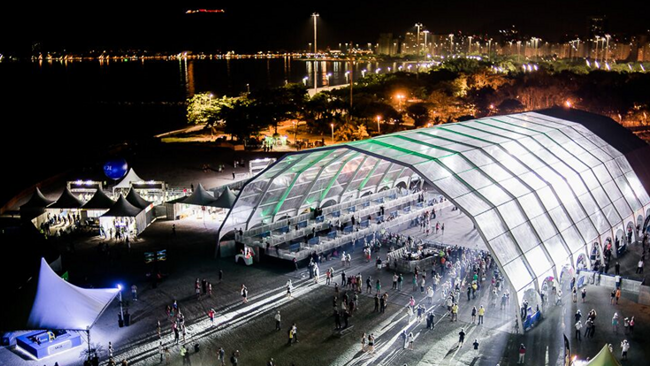 From February 5th to 9th, some of the most influential DJs of the international scene will perform at Marina da Glória, a venue located in of the city's most beautiful surroundings.

The festival's last edition, in February, featured DJs like Tiësto, Dimitri Vegas & Like Mike, Alesso, Showtek, Afrojack and many more. During five days, the event gathered around 25 thousand people in the Marvellous City. The 2016 lineup will be released soon.

Rio Music Carnival is the closing event of Rio Music Conference, the most important electronic music gathering in South America. From January 27th to February 9th, RMC will also promote a conference, with dozens of panels and workshops featuring national and international speakers, besides the Club Week, a special party programme in the city's most famous clubs.