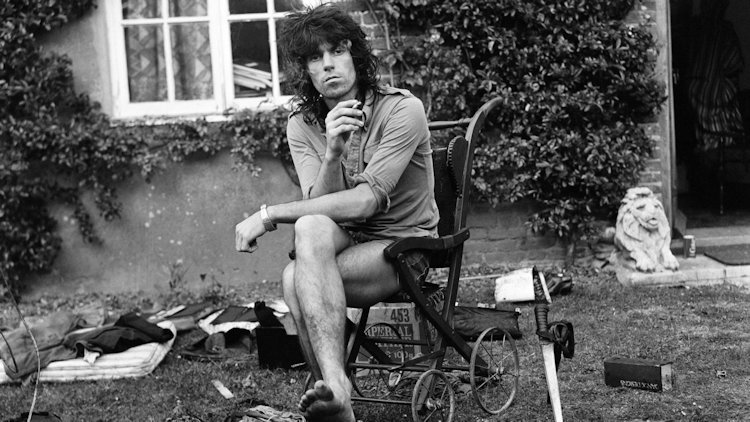 You can tell a lot about people from the way they live, and rock stars are no exception. From Graceland to Neverland, private planes to island hideaways, rock stars always live large and the new release, Rock Stars at Home  [Apollo Publishers, January 15, 2019], takes readers on a private tour inside the houses, pools, planes, music rooms, playgrounds, and more of the biggest names in rock and pop and some of the most extravagant homes ever seen.

With more than 200 stunning, and sometimes shocking, images, Rock Stars at Home is packed with great photos – many before never published – and eye-popping stories of wild behavior and even wilder interior décor and includes insider accounts from those in the know. Fans will gain insight into the home life of each star, with stories from Elvis’ extraordinary down-home diet, to the wild parties hosted by Keith Richards at Redlands, the scene of the famous 1967 drug busts that led to the arrests of Richards, Mick Jagger, and art dealer Robert Fraser. Additional features focus on specific topics from the Beatles’ psychedelic interiors to the modern, extravagant lifestyles of the MTV Cribs generation. 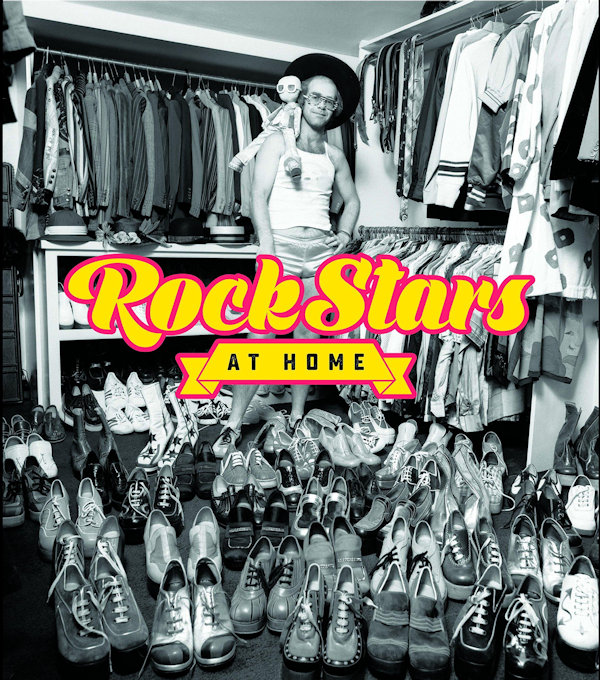 With a stunning layout that makes this the ideal book for music and photography lovers alike, Rock Stars at Home: