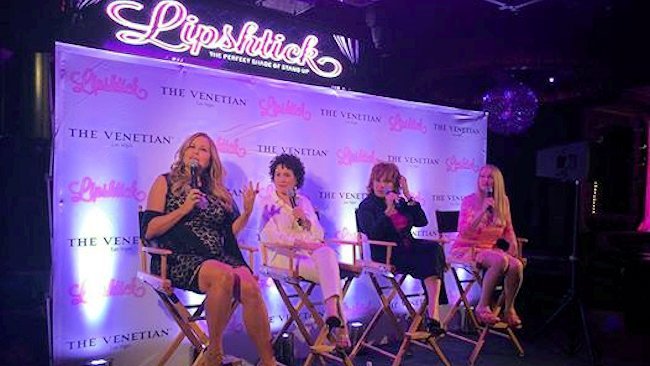 A long-time comedy staple, award-winning actress, best-selling author and recent presidential candidate, Roseanne began her career as a stand-up comedian, turning her experiences as a wife and mother into a hilarious comedy act that audiences couldn't resist. She subsequently produced and starred on her own hit sitcom, "Roseanne," which ran for nine seasons and earned 4 EMMY Awards. In 2013, Roseanne returned to her stand-up roots.
Roseanne is also a judge on this season's NBC reality show “Last Comic Standing.”

LIPSHTICK - THE PERFECT SHADE OF STAND-UP is a resident comedy series that marks the first time in the storied entertainment history of Las Vegas that the comedy stage will be taken exclusively by female performers. The new series brings regular stand-up comedy performances to The Sands Showroom from an opening slate of 14 critically acclaimed comediennes.

Ticket prices range from $37.50 to $77.50, not including tax and fees. A limited number of suite packages that include a meal at select Venetian and Palazzo restaurants, as well as VIP packages that include preferred front-row seating and a meet-and-greet with the comedienne, will be available.

Tickets are available for purchase by calling The Venetian Box Office at 702-414-9000 or online at www.lipshtick.com or www.venetian.com. Tickets are also available through Ticketmaster.