Some of the Most Expensive Jewelry Pieces in the World 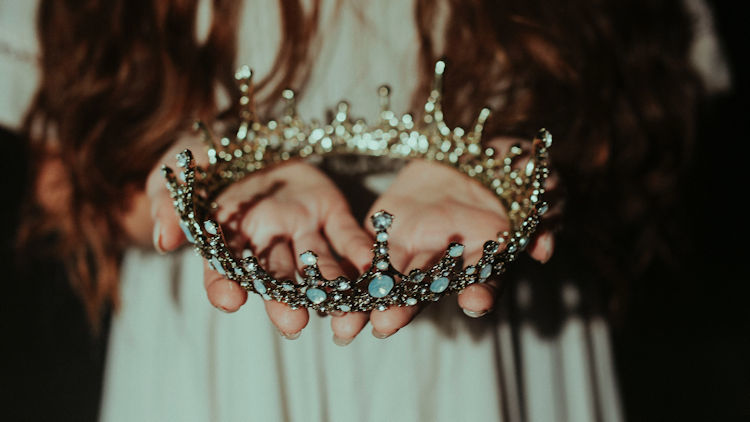 People have always shared a love for jewelry. So, as a way to celebrate our love for jewelry, we have created a list of the most luxurious and, at the same time, expensive jewelry pieces in the world.

This piece of jewelry is believed to be worth a couple of hundreds of dollars. However, because it has not been sold in the last hundreds of years, it has not been appraised. The piece was, originally, part of Louis XIV’s collection and, eventually, it was donated to the Smithsonian Institute in 1958. This is the place where the diamond is kept today.

Over the years, this jewelry traveled all over the world and it was lent as part of exhibitions that took place on various continents, including Asia and Africa.

The hope diamond weighs 45.52 carats and it has a deep blue-violet color that adds to its appeal. The value of the piece is also given by the sixteen pear-shaped, white diamonds that surround it. The necklace chain that the hope diamond is often placed on features 45 additional white diamonds.

In 1988, a team of gemologist from the Gemological Institute of America analyzed the piece using high-quality, modern techniques. As you probably know, precious stones are usually inspected using special equipment. You can access this article to find out more about the process.

As a result of their inspection, the gemologists concluded that the Hope Diamond shows signs of wear and that its clarity is minimally affected by a graining that is common in blue stones.

Another famous diamond that you might have heard of is the Wittelsbach-Graff Diamond. This 31.6 carats blue stone is widely appreciated for its beautiful blue color and its outstanding clarity. Just like the Hope diamond, the Wittelsbach-Graff was also discovered in India, in the Golconda Mines. In fact, some argue that the two were actually cut from the same rough stone that is believed to have weighed no less than 112 carats.

The Wittelsbach-Graff traveled Europe, from India, in the early 1600s. At first, the Wittelsbach was part of the private collections of kings, including King Phillip IV of Spain, Empress Eleanor Magdalena, and the Bavarian crown. In 1958, the diamond went missing and it reappeared in 1962.

The diamond resurfaced once again in 2008 when it was sold, during an auction, to jeweler Laurence Graff. At that time, Graff paid no less than $23.4 million. Since then, this gem was cut so that its true clarity is more visible.

In 2017, this piece became the world’s most expensive stone ever sold in the world. The 59.60-carat diamond was sold for no less than 71.2 million dollars.

Formerly, the piece was known as the Steinmetz Pink. It is highly regarded because of its vivid color ever to be graded by the Gemological Institute of America.

When compared to the other gems that we have covered, the Pink Star is a new diamond, as it was originally mined in 1999, in Africa. Before it was cut and polished, it weighed 132.5 carats.

As its name suggests, L’Incomparable Diamond necklace is the most valuable necklace in the world. The main reason why it is so expensive has to do with the fact that it includes the largest internally flawless diamond in the world.

The L’Incomparable Diamond has a very interesting history, as it was discovered, in the 1980s by a young girl in a pile of mining rubble in the Democratic Republic of Congo. In total, this stone is 407.48-carat. The diamond itself is attached to a chain that features other smaller diamonds that are 230 carts.

The Blue Moon of Josephine is a 12.03-carat diamond that gemologists have described as flawless. It was mined in 2014 in South Africa and it was sold the following year during an auction. The buyer was Joseph Lau, a Hong Kong billionaire and a former chairman of the Chinese Estates Holdings.

At the time, the Blue Moon set the record for the highest-priced stone per carat. Joseph Lau named the stone after his seven-year-old daughter.