Summer 2021 in Boston: Top 10 'Must See and Do' Events and Attractions 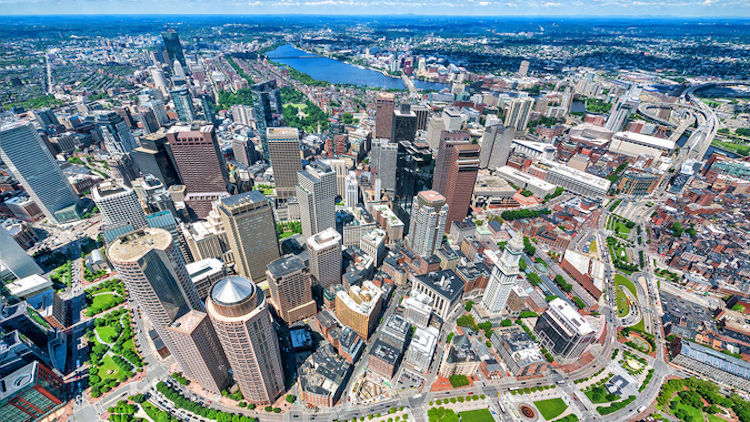 The Commonwealth of Massachusetts has fully reopened and residents and travelers alike can enjoy all that Boston has to offer this summer, including events we missed last year and new activations in the city. The “Summer in Boston: See You Soon” campaign is in full swing and visitors are encouraged to share their experiences on social media with #SeeYouSoonBOS.

While the opportunities for entertainment, outdoor adventures, culture and dining in Greater Boston are endless, the Greater Boston Convention & Visitors Bureau (GBCVB) has compiled a chronological “Top 10” list to feature some of the highlights of the summer season that encompass every neighborhood of the city.

Boston has to offer! The Taste of Ethnic Boston takes place on July 27 and celebrates the city’s cultural diversity through food with more than 20 of Boston’s top ethnic restaurants. The ticketed event serves to showcase Boston’s Top Neighborhood Culturally Diverse Restaurants, chefs, and food and beverage vendors.

This comprehensive list highlights many of Boston’s most iconic offerings yet there is so much more to be seen, heard, tasted and felt in the area. Learn more at www.bostonusa.com.