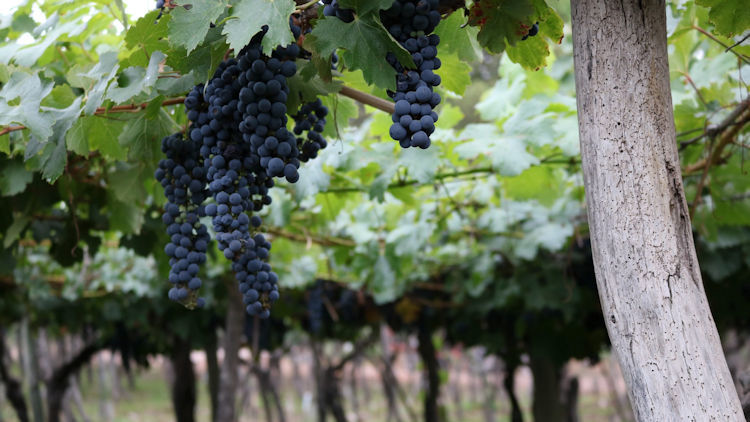 World’s Best Vineyards has revealed this year’s top wine destinations for 2022 at an event held last night in Argentina’s wine capital, Mendoza. The annual list which highlights the world’s finest and most diverse vineyards across the globe announced the Top 50 with the innovative Antinori nel Chianti Classico in Tuscany, Italy, topping the list for the first time. Italy also celebrated the highest climber accolade with sparkling wine producer Ferrari Trento moving 50 places up the list to 11.

Spain’s Bodegas de los Herederos del Marqués de Riscal with its longstanding history and breath-taking architecture took second place for two years in a row, whilst Chilean vineyards, Montes and VIK Winery, achieved third and fourth place. Montes also took continent winner for South America, with Robert Mondavi Winery which is described as the ‘soul of Napa Valley’ topping North America. The best in Africa was revealed as Creation in South Africa, whilst Henschke in Australia topped the list with the stunning winery in the Eden Valley. France and Portugal had the highest overall split of vineyards with each taking 11 spots on this year’s Top 100 list.

The 2022 list includes more countries than ever before with 20 from all six continents being featured. It also includes exciting first-time entrants from India, Bulgaria and Greece highlighting the recent growth in the industry. There were more English entries than ever before with Balfour Winery (78), Gusbourne (85) and Nyetimber (93) joining Ridgeview at number 73.

This year’s host, Zuccardi Valle de Uco has been promoted to the World’s Best Vineyard’s Hall of Fame after coming top of the list three years in a row. Going forward the new category will be formed of vineyards that top the annual vote of the World’s 50 Best Vineyards and are therefore no longer eligible to be voted for on new editions of the list.

Catena Zapata is the highest entry from Mendoza, this year’s host, at number 9.